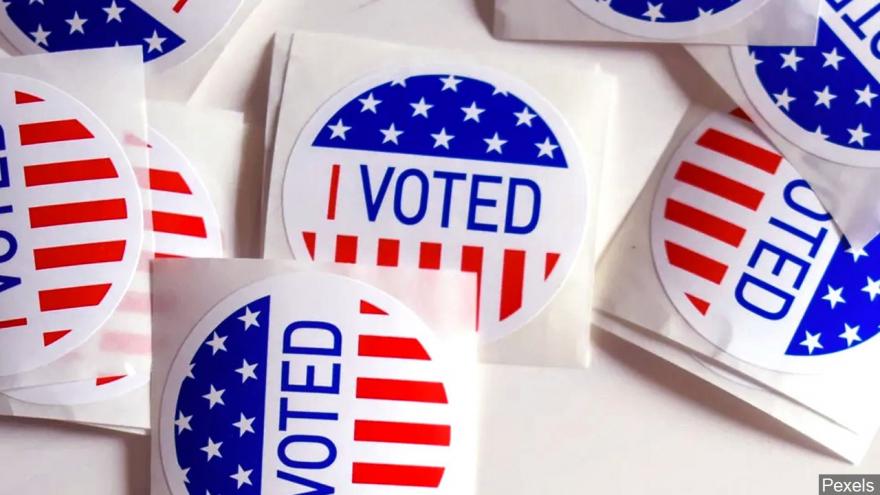 FLINT, Mich.—State officials said Tuesday that Flint residents are being targeted by robocalls with misinformation about voting.

Michigan Attorney General Dana Nessel tweeted that residents in Flint are receiving calls that incorrectly tell them when to vote.

Getting reports of multiple robocalls going to Flint residents that, due to long lines, they should vote tomorrow.
Obviously this is FALSE and an effort to suppress the vote. No long lines and today is the last day to vote. Don’t believe the lies! Have your voice heard! RT PLS.

“We received reports that an unknown party is purposefully spreading misinformation via robocalls in Flint in an attempt to confuse voters. Let me be clear — if you plan to vote in-person, you must do so, or be in line to do so, by 8PM today,” Governor Gretchen Whitmer said in a statement.

The governor directed Michigan voters to report potential misinformation to misinformation@michigan.gov or by calling your local clerk’s office.