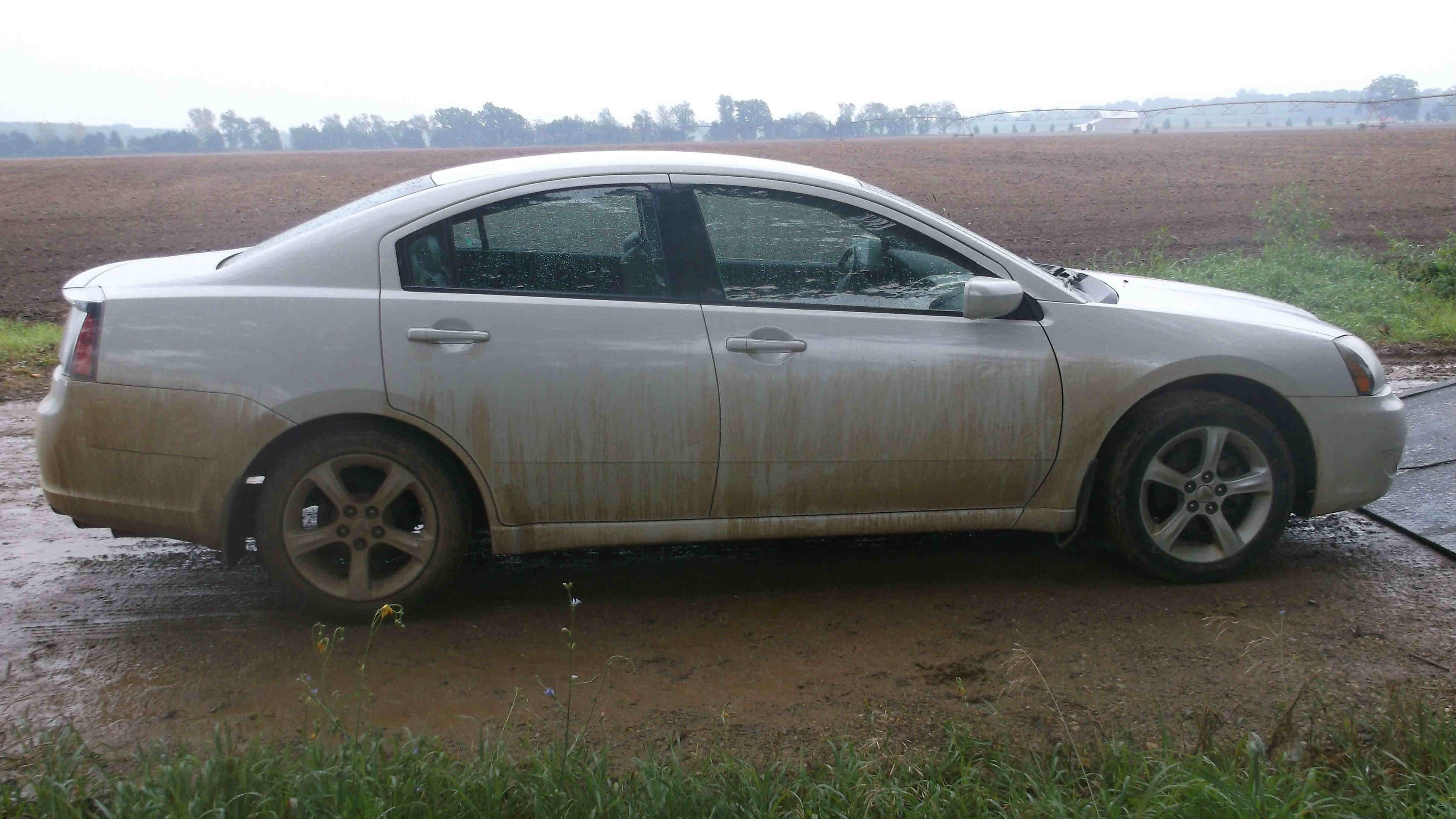 Deputy Randy Whitmore of the Van Buren County Sheriff’s Department attempted to stop a vehicle on County Road 681 in Keeler Township, but the driver failed to stop and led deputies on a pursuit, according to the sheriff's department.

The incident happened around 3:30 p.m. Saturday.

The 37-year old female driver of the vehicle failed to stop when deputies signaled her.

A pursuit ensued for several miles before deputies were able to get the vehicle stopped on 60th Street just north of Territorial Road.

Deputies say the 2007 Mitsubishi Galant was stolen out of Kalamazoo.

The female driver from the Hartford area, whose name is being withheld, was taken into custody for flee and elude, possession of stolen vehicle, and obstructing police.

Officials tell say the suspect was taken to the Van Buren County Jail without further incident.