Officials searching for inmate who fled hospital after giving birth 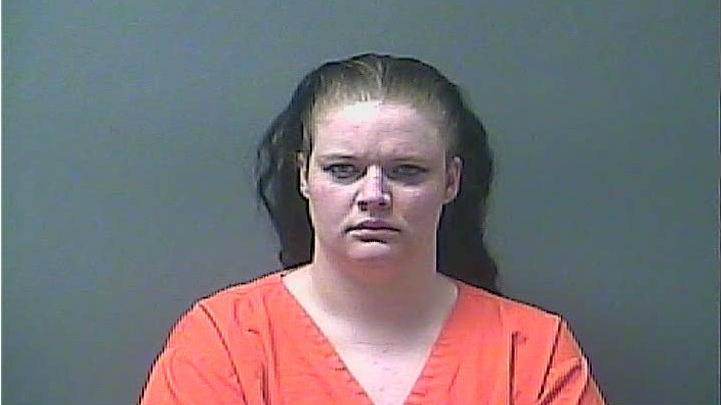 The La Porte County Sheriff's Office is searching for a 29-year-old female that fled from Memorial Hospital in South Bend Saturday.

Peters was incarcerated in the La Porte County Jail after being arrested by the Michigan City Police for armed robbery in June 2015.

Peters fled the hospital Saturday at an unknown time.

Investigators are working with the hospital security to determine if Peters left alone or with someone.

Peters is described as a white female, 5' 9" and 235 lbs with brown hair and blue eyes.

Anyone with information about Peters’ whereabouts is asked to call the La Porte County Sheriff's Office or Crime Stoppers.