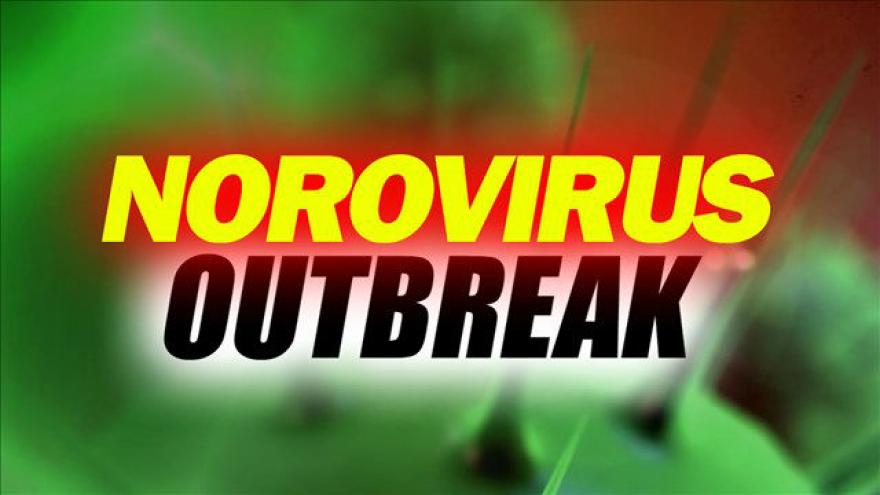 Mama C's Donuts and Coffee in Maumee, Ohio, a suburb of Toledo, volunteered to shut its doors Tuesday after the Toledo-Lucas County Health Department informed the owners that the restaurant is associated with a Norovirus outbreak investigation, according to a health department statement.

The health department said it had been alerted to reports of several customers who had gotten sick after eating doughnuts from Mama C's between August 4 and August 7. According to Greg Moore, program coordinator with the county health department, "specimens" were sent to the Ohio Department of Health for norovirus testing and three came back positive for the virus.

Calls to Mama C's Donuts and Coffee were not returned Thursday.

According to Moore, the doughnut shop will remain closed until after the cleaning and after it is reinspected by the health department.

Norovirus causes around 20 million cases of gastrointestinal illness in the United States each year, according to the Centers for Disease Control and Prevention, and it spreads easily in any area of close contact.

The virus causes inflammation in the stomach and intestines, leading to stomach pain, nausea and diarrhea. These symptoms typically last one to three days. Other symptoms include a fever, headache and body aches, according to the CDC.