Oklahoma man sentenced to 27 years for production of child pornography 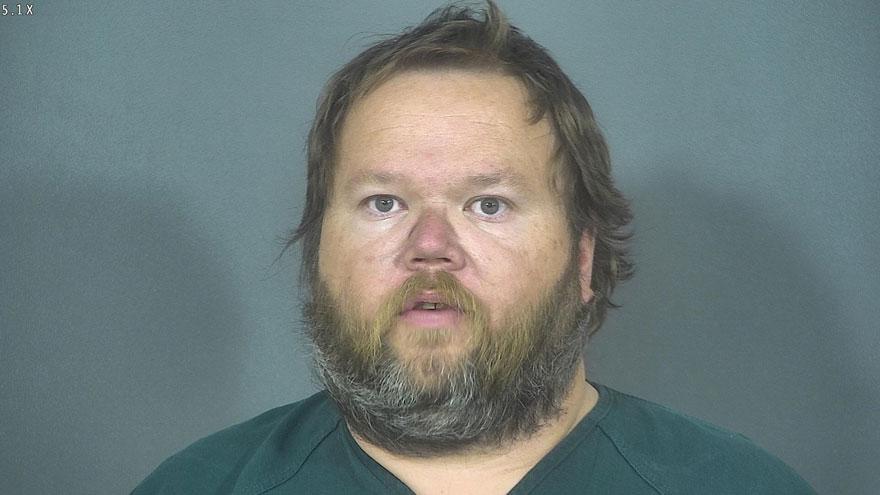 SOUTH BEND, Ind. -- A long haul trucker from Oklahoma, who was arrested in Rochester, has been sentenced to 27 years in prison for production of child pornography, according to a release from the US Attorney's Office.

Marvin L. Bishop II, 42, was sentenced to 27 years in prison, 5 years supervised release and must pay $14,520 in restitution after he pleaded guilty to production of child pornography.

In March 2019, Bishop was chatting with an undercover officer about being sexually active with minor females when he streamed a video of a minor performing a sex act on him, according to the release.

Bishop and his victim were located in Rochester, Indiana, reports said.

Bishop was taken into custody just a few hours after he began chatting with the undercover officer, reports said.

“Children are among the most vulnerable of victims and do not have a voice in the hands of these predators,” said United States Attorney Thomas L. Kirsch, II. “My Office will do everything we can to prosecute and seek lengthy sentences, such as the one today, for individuals who commit crimes against children.”

“Today’s sentence illustrates the commitment the FBI and our law enforcement partners have to protect our children from individuals such as Mr. Bishop who take advantage of their vulnerability,” said Special Agent in Charge Grant Mendenhall, FBI Indianapolis. “We will continue to work to identify and hold accountable those who would sexually exploit and perpetrate this disturbing crime against children who can’t protect themselves.”