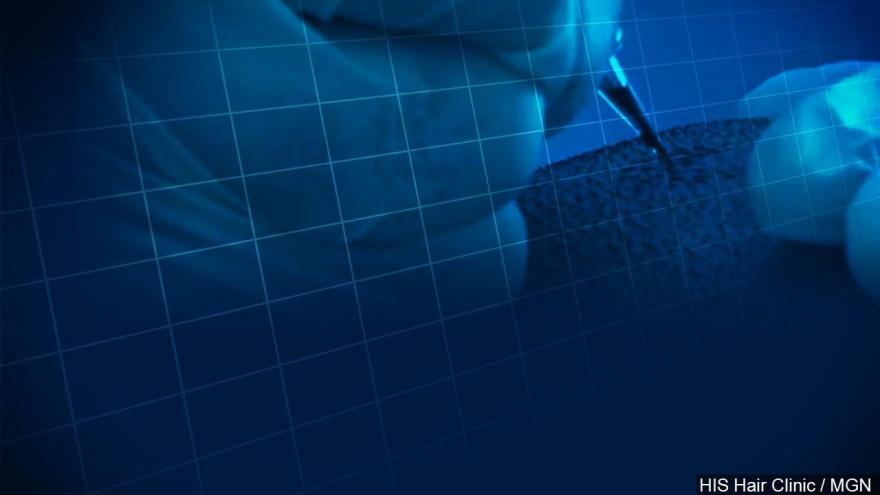 (CNN) -- The world's oldest figurative tattoos have been discovered on two 5,000-year-old mummies from Egypt.

Tattoos depicting a wild bull and a Barbary sheep were found on the upper arm of a male mummy, while the shoulder and upper arm of a female mummy bore "S"-shaped motifs.

The find, details of which are published in the Journal of Archaeological Science, pushes back evidence for the tattooing in Africa by 1,000 years, and it overturns the belief that only women were tattooed in Predynastic Egypt -- the era before the country's unification by the first pharaoh about 3100 BC.

"The symbols being tattooed are quite extraordinary," said Daniel Antoine, one of the lead researchers in the project and the British Museum's curator of physical anthropology.

A sign of status, magical power or just art?

Antoine says the animals on the man, especially the bull, are likely to be associated with status, power and virility. Both horned animals are frequently depicted in predynastic Egyptian art. Similarly, the S motifs that run vertically over the woman's right shoulder were used in pottery decoration at the time.

Antoine points out that the mummies -- who, according to radiocarbon dating, lived between 3351 and 3017 BC -- were from the period before Egyptian hieroglyphs came into use. This makes it harder to determine the meanings behind the symbols, as all researchers have to go on is parallels with imagery found elsewhere.

He speculates that the tattoos symbolized a combination of things: "referencing status, maybe bravery in the case of the animals, but also maybe something more complex, like cult or magical knowledge or protection."

"They were very sophisticated people 5,000 years ago," he said. "There's no reason why their reasoning for having a tattoo on their body wouldn't be as multifaceted as it is today."

The research suggests that the tattooing process would have been similar to that of today: using a needle to insert a carbon-based element -- probably soot -- under the skin. "They were very fine craftsmen, so I'm sure they would have been very good at tattooing," Antoine said.

The mummies, known officially as "Gebelein Man A" and "Gebelein woman," named after the town in the southern part of Upper Egypt, near Luxor, where they were first discovered, have been part of the British Museum's collection for years.

The Gebelein man has been on display since his discovery 100 years ago and is one of the museum's most popular attractions. A postmortem exam carried out in 2012 indicates that he was between 18 and 21 when he died and had suffered a stab wound to the back. Tufts of ginger-colored hair can still be seen on his scalp.

However, the dark smudges on his arms had been overlooked until Antoine, who is in charge of all human remains, started conservation work on the mummies and decided to examine their skin with infrared imaging.

Antoine hopes the results inspire other museums to start new research on their existing collections. "It's an opportunity for me to demonstrate that even though some of the collection we have in the museum has been here for a long time, as the science and the technology evolves, there's always new opportunities to find out more," he said.

The oldest example of tattoos are on the Alpine mummy known as Ötzi, who was thought to have lived between 3370 and 3100 BC, almost contemporary with the Gebelein pair.

But the iceman's tattoos consist of geometric patterns rather than figurative images. The locations of Ötzi's tattoos, on acupuncture or healing points, suggest that they were used as a pain relief treatment, whereas the tattoos on the Egyptian mummies were on highly visible areas, designed to be shown off.

Antoine says that this it what makes the find so special: It suggests that tattoos were an art form. "People are mirroring on their bodies what they are also displaying elsewhere," he said.