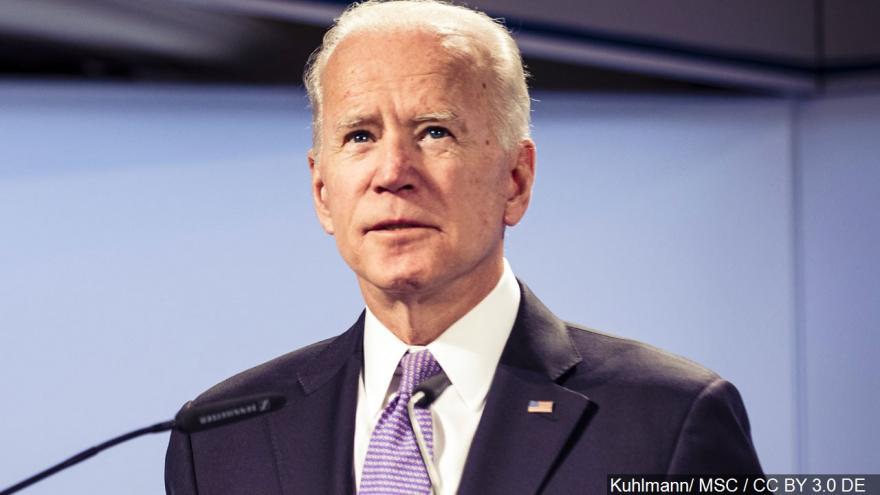 Democratic presidential candidate Joe Biden has sent a message to Pete Buttigieg with three endorsements from black Indiana leaders, including one from South Bend.

The moves on Thursday underscore the mayor's trouble connecting with black voters even as he's surged to the top of polls in the first-caucus state of overwhelmingly white Iowa.

Davis said in a statement that the 77-year-old former vice president is "an experienced leader who has been through the diverse storms of life."

Davis ran to succeed Buttigieg as mayor but finished fifth in a Democratic primary. Buttigieg's chief of staff, James Mueller, ultimately won the seat and will take office in January.