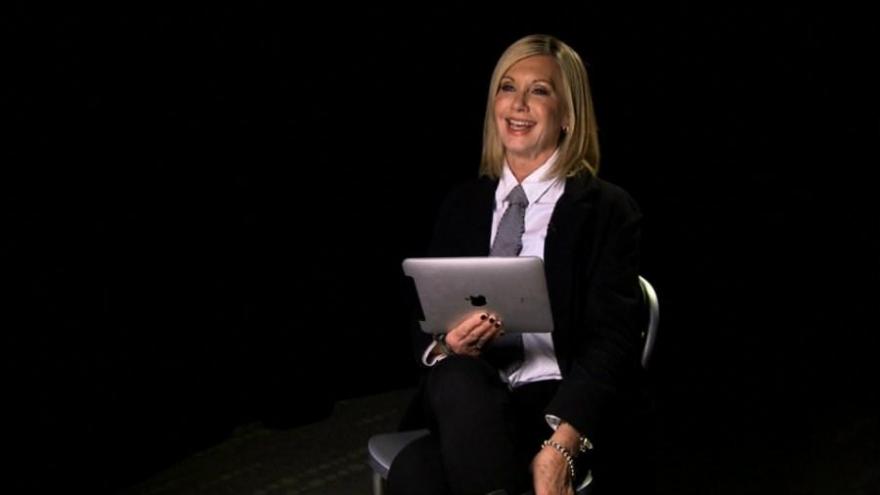 (CNN) -- Olivia Newton-John is postponing her tour as she battles breast cancer for the second time.

The singer, 68, was set to hit the road in June for concerts in the U.S. and Canada, after initially postponing the tour earlier this month.

"The back pain that initially caused her to postpone the first half of her concert tour, has turned out to be breast cancer that has metastasized to the sacrum," a statement posted on her official Facebook page read.

Newton-John had previously been diagnosed with breast cancer in 1992.

She was declared cancer free after receiving chemotherapy and a partial mastectomy.

Since her own battle, Newton-John has been an advocate for breast cancer awareness.

She has a cancer center named after her in Melbourne, Australia.

"In addition to natural wellness therapies, Olivia will complete a short course of photon radiation therapy and is confident she will be back later in the year, better than ever, to celebrate her shows," the statement said.

Rescheduled concert dates are expected to be posted on the singer's website in the coming weeks.