One arrested, one injured following stabbing 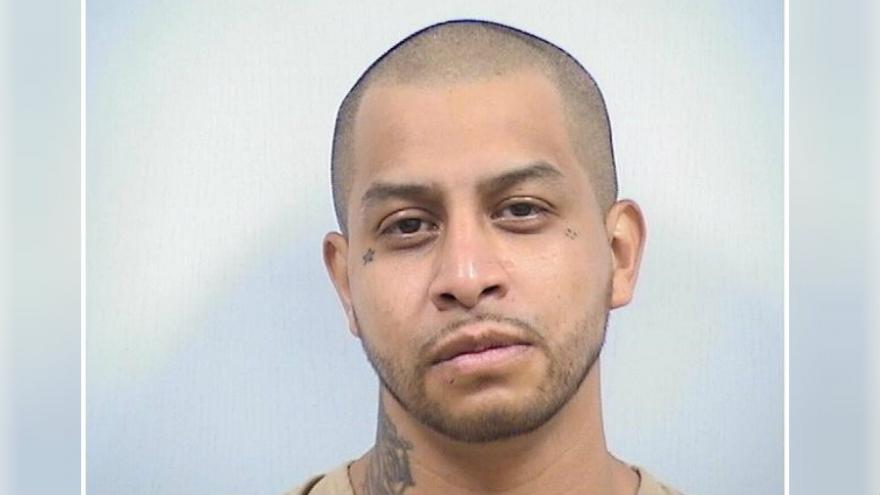 ELKHART COUNTY, Ind. -- One man was arrested on an attempted murder charge late Saturday night after he allegedly stabbed another man, leaving the victim wounded.

The Elkhart County Sheriff’s Department says deputies were dispatched to the 51000 block of State Road 19 regarding a stabbing just after 10 p.m.

Once deputies arrived, they learned everyone involved had left the residence and the 27-year-old victim met an ambulance in the Flippin Cow restaurant parking lot for treatment of knife wounds to his face and back.

Brena was arrested and booked into the Elkhart County Jail.