One arrested, one still being sought for armed robbery in North Webster 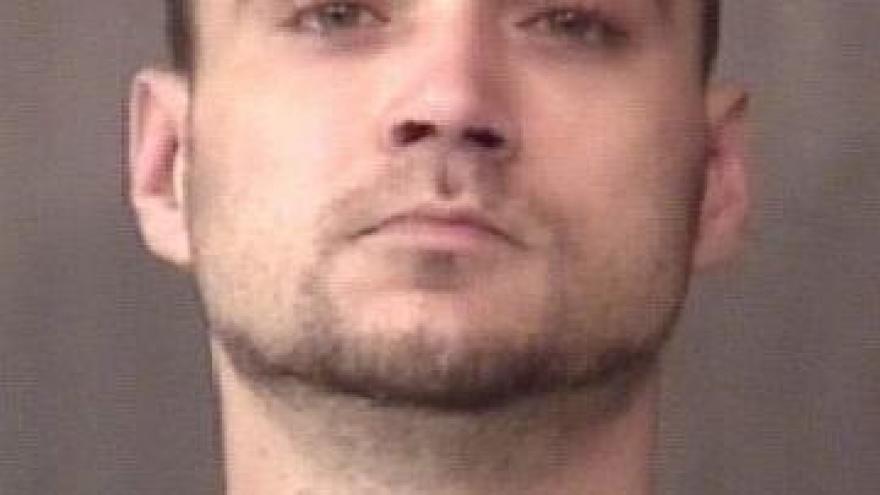 The Kosciusko County Sheriff's Department has arrested one suspect and another is being sought in an armed robbery at a home in North Webster.

The armed robbery happened at a home in the 8900 east block of CR 500 North on Tuesday.

Tuesday afternoon deputies went to a mobile home on West Crystal Flash Road and took 30-year-old Daniel Joseph Edgar into custody. He was preliminarily charged with felony robbery with a deadly weapon.

Deputies said they located items at the arrest scene that were from the robbery scene.

Edgar is being held in the Kosciusko County Jail on $20,250 bond.

The second suspect has been identified as 19-year-old Jesse James Roberson. He has not been located yet. He should be considered armed and dangerous.