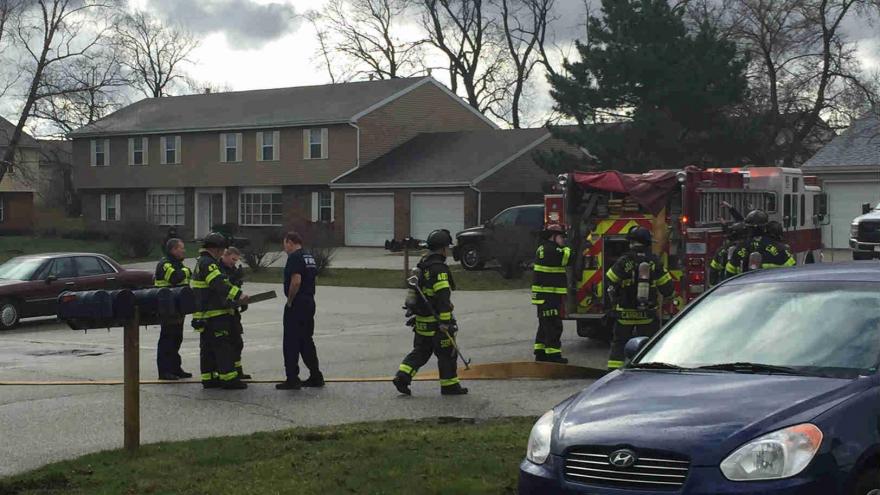 Authorities responded to the scene of a fire in the 3200 block of North White Maple Court in the Maple Lanes Apartments complex Wednesday morning.

The fire was called in at approximately 10:20 a.m.

Captain Means of the South Bend Fire Department says it was a small cooking fire resulting from the tenant leaving the apartment while food was cooking.

According to authorities, there is smoke damage to the apartment, but no damage to any surrounding units.

No people were injured, but one cat was killed in the fire. Another cat escaped and was taken for medical care.

Both South Bend and Clay Fire Departments responded to the call.