One child dead, another injured in RV fire in Goshen 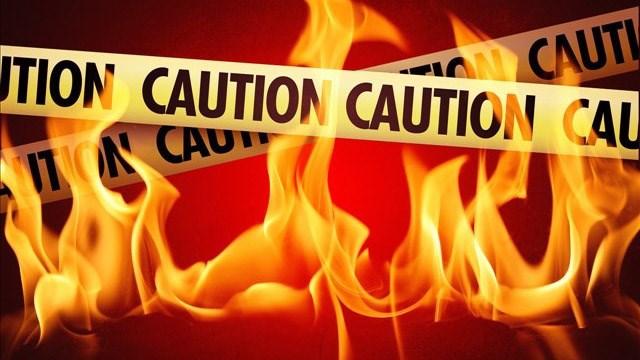 A 7-year-old child died in an RV fire in Goshen Sunday morning. There were seven people in the RV at the time of the fire.

When rescue crews arrived, they found a pull-behind RV engulfed in flames. Officials say the family had been living in the RV.

A 10-year-old boy was airlifted to a hospital in Michigan. Seven-year-old Samael Hazard was pronounced dead on the scene.

Five other family members were taken to a local hospital.

The victim's names are not being released until family has been notified.

The cause of the fire remains under investigation  but officials don't expect foul play,