One dead after crash in Kosciusko County 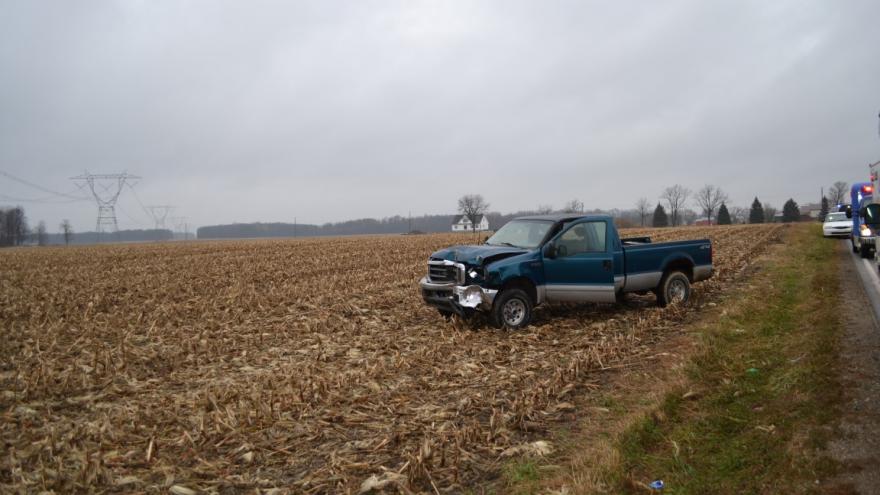 59 year old, Lee Springer, from Decatur, Indiana was pronounced dead at the scene by the Kosciusko County Coroner's Office.

Officials say the crash involved a south bound 2002 Ford F-250, which exited the eastern edge of the roadway, striking a fence and a utility pole.

The vehicle continued into the field traveling some distance before crossing State Road 19 and coming to rest in a field to the west of State Road 19.

Officers stated that the crash is still under investigation.