One dead after early morning crash in Winona Lake 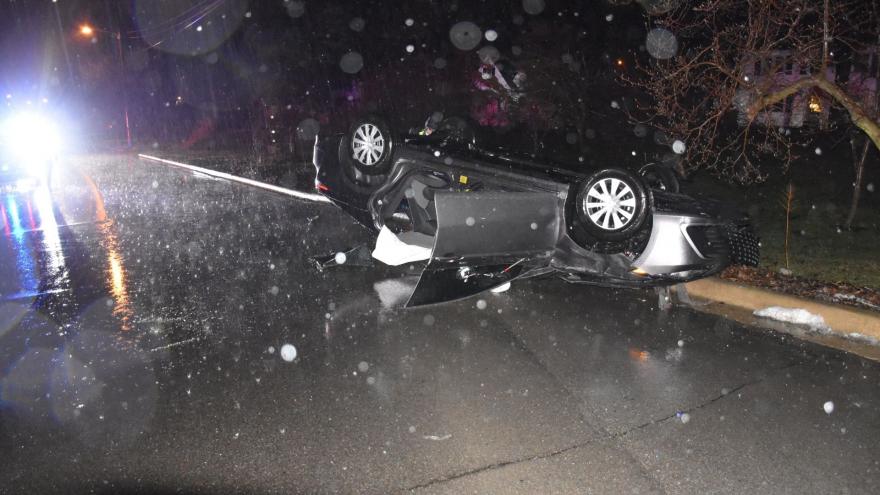 Deputies were called to the crash scene at 4:10 a.m.

According to the investigation, 64-year-old Michael Peterson of Winona Lake was traveling north on the highway from Wooster Road when his Toyota Camry left the east side of the road and hit two large landscaping rocks.

After hitting the rocks, the Camry got back on the road and rolled over.

Peterson was pronounced dead at the scene.