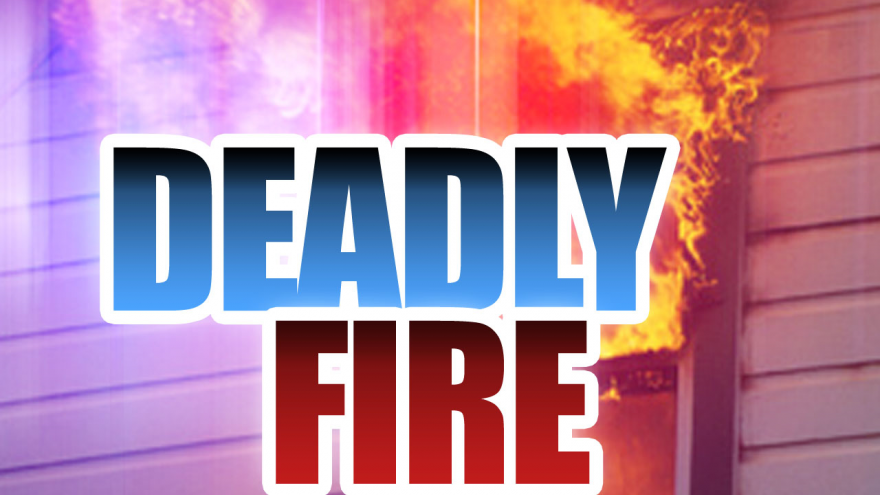 ELKHART — An autopsy is pending after a person was found inside a mobile home that caught fire.

According to investigators, crews arrived to the home at 2934 Woodsage Avenue around 1 a.m. Thursday to find flames showing through the roof. Firefighters were able to extinguish the flames quickly from the outside. During the fight, a person was found dead inside the home.

The Elkhart Fire Department says the fire possibly started in the living room of the home, but the cause is still undetermined.

The Elkhart County Coroner expects an autopsy to be performed on Friday. The person who died has not been identified.

No one else was hurt.