One killed, another injured in crash on U.S. 20 Saturday 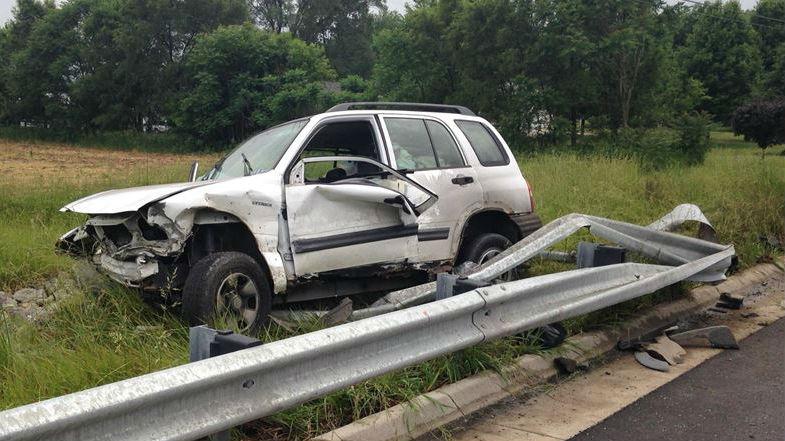 One person died and another was injured as a result of a single-vehicle crash Saturday on U.S. 20.

The Elkhart County Sheriff’s Department responded to the accident around 6:14 p.m. on U.S. 20 just east of County Road 21 after the vehicle ran off the roadway.

Police say A 31-year-old female driver from West Virginia and a 36-year-old male passenger were heading east on US 20 just east of County Road 21.

That’s when police said the vehicle ran off the south side of the roadway and collided with the guard rail causing heavy damage to the car.

Officers say the female driver of the vehicle was killed in the accident after having fatal head and chest injuries and the passenger sustained injuries but was transported to the Elkhart General Hospital.

Police say neither of the passengers was wearing seatbelts at the time of the crash.

The name of the victim is not being released until the family is notified of her death, and the crash remains under investigation.