One killed, three injured in crash at intersection of M-51 and M-152 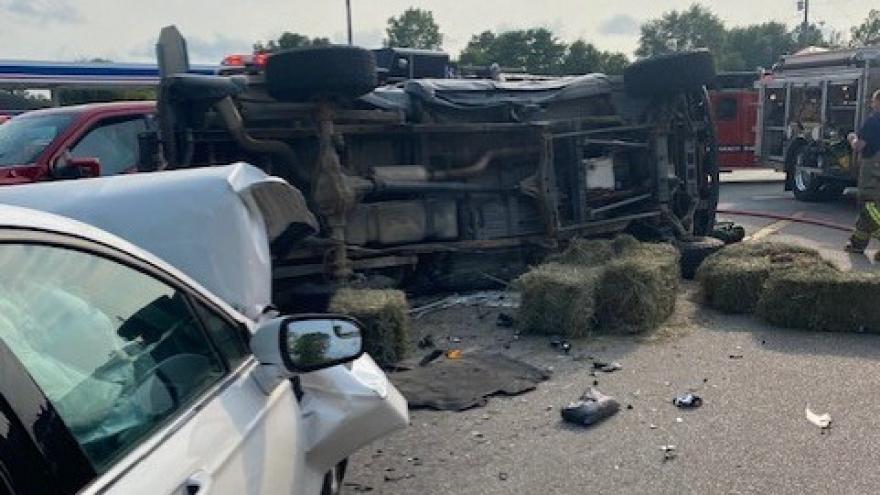 CASS COUNTY, Mich. – A three-vehicle crash at the intersection of M-51 and M-152 has left one dead and three others injured on Monday at 5:41 pm, according to the Cass County Sheriff’s Office.

The initial investigation reveals that the driver of a GMC Sierra was turning west from M-51 onto M-152 when he allegedly turned in front of a Ford Fusion heading south on M-51, deputies said.

The driver of the Ford Fusion allegedly could not stop, collided with the GMC Sierra, according to deputies. The GMC Sierra was sent into a Ford F-150, deputies said.

The driver of the GMC Sierra and two of his passengers were transported to a hospital for their injuries. However, the fourth passenger of the vehicle passed away at the scene.

She has been identified at 21-year-old Elizabeth Schoen from Osceola, according to deputies.

Everyone involved in the crash was wearing a seatbelt, except for Schoen, according to the crash report.