One month since Washington High Senior was shot and killed 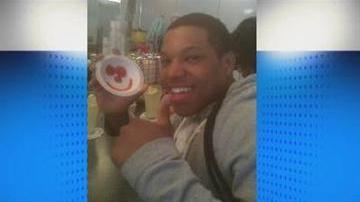 SOUTH BEND, Ind. - Sunday marked one month since a Washington High School senior was shot and killed at Walkerfield Park.

Chris Simril, 18, was alone at the park at the time of the shooting. Officers told ABC 57 News that Simril was shot at least four times all to the head.

"Tips have pretty much dried up," Wells said.

Simril was shot several times to death at Walkerfield Park February 26th. Wells said at this point they don't have a motive.

No people of interest or suspect have been made during the 4th week of the investigation.

"What we are doing is asking fro the public's help, who might know anything about the shooting to give us a call here at homicide.