One of Michigan's Most Wanted fugitives arrested 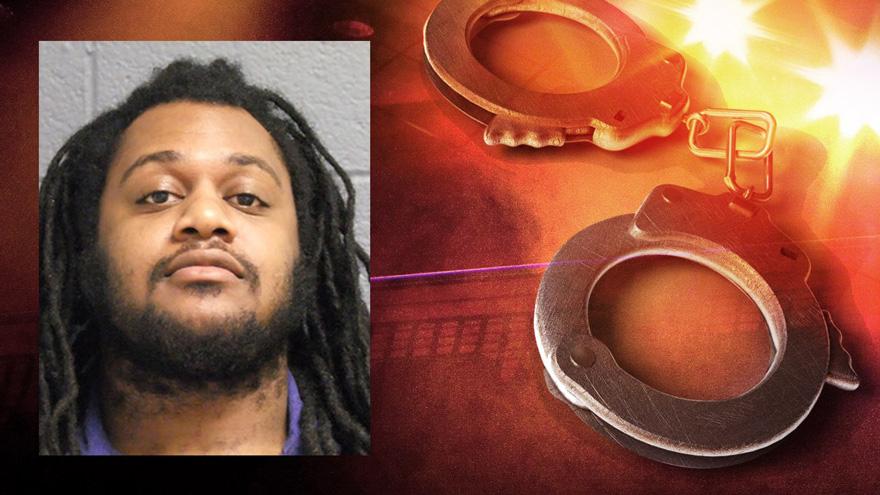 BENTON TOWNSHIP, Mich. -- One of Michigan's most wanted was arrested in Benton Township Wednesday afternoon, according to the Michigan State Police Fifth District Fugitive Team.

Members of the fugitive team saw Toma Shapel Turner in a vehicle on Crystal Avenue and conducted a traffic stop, reports said.

Turner was positively identified and arrested without incident on a warrant and on a parole violation.

While searching Turner before taking him into custody, officers found a loaded weapon on his person, reports said.

Turner was taken to the Berrien County Jail.

On the Michigan State Police Most Wanted page, it states Turner is wanted for questioning in a Benton Township homicide.