One person dead, another injured in rollover crash 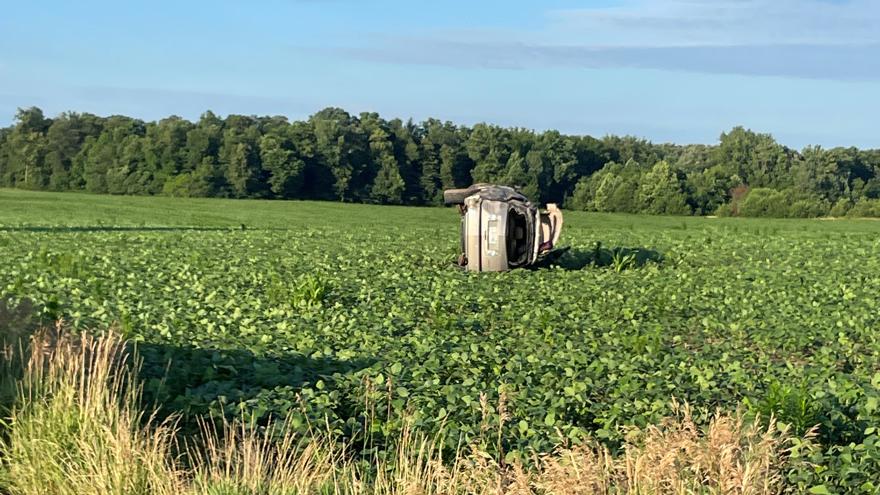 KOSCIUSKO COUNTY, Ind. -- One person was killed and another was injured in a crash on CR 750 West early Saturday morning, according to the Kosciusko County Sheriff's Office.

Investigators say the Cadillac was traveling northbound on CR 750 W when the vehicle left the road and rolled over several times.

Both occupants of the vehicle, 57-year-old Alice Dills, and 21 year old Zachery Anderson, were ejected from the vehicle.

Anderson was airlifted to the hospital and has since been released.

Dills was pronounced dead at the scene.

The cause of the crash remains under investigation. Deputies are also working to determine what time the crash happened and who was driving.