One person hit and killed in Berrien county accident. 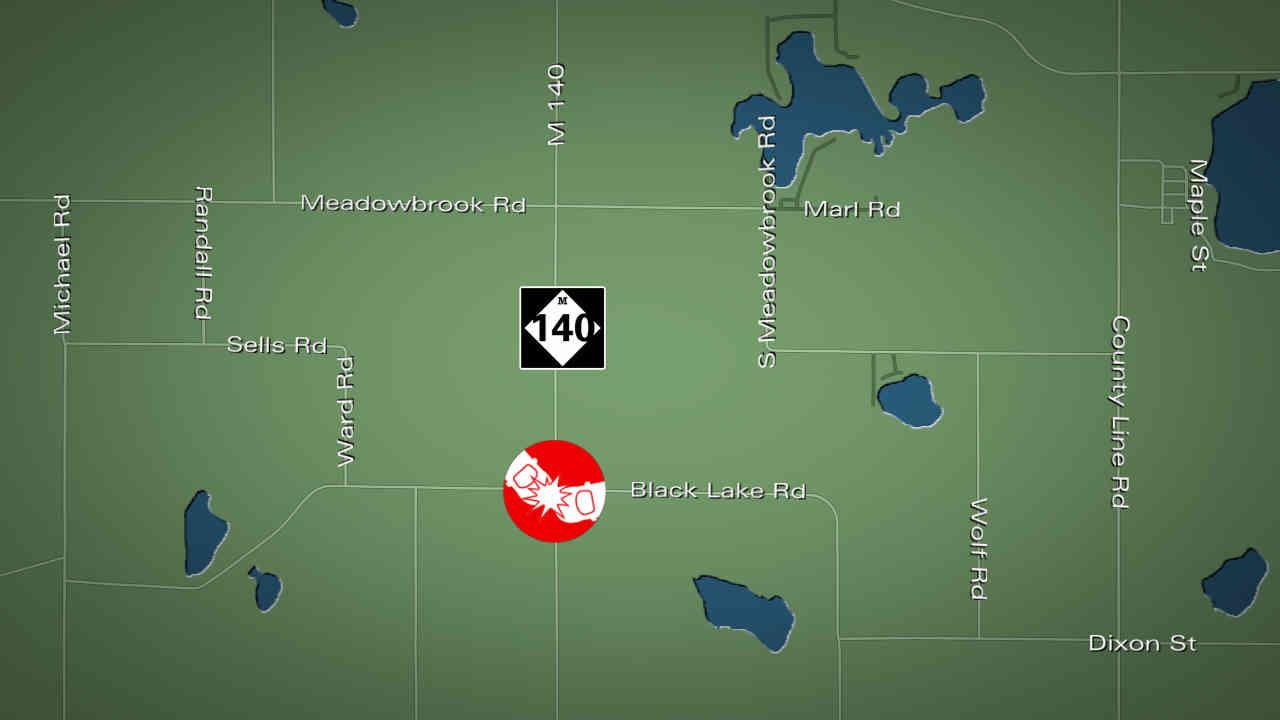 Just before 6:00 PM a 59-year-old man was hit and killed when he tried to cross M-140 north of Eau Clair at Black Lake road.

One mile of M-140 was blocked off for approximately four hours as police gathered information and evidence.

The driver, who's identity has yet to be released, stopped and fully cooperated with police.

There is no word as of yet on whether the driver will be facing any charges.

There is no known cause of the accident at this time.

UPDATE: The following has been released by Deputy K. VanKampen of the Berrien County Sheriff's Department:

Upon arrival, Deputies determined a pickup truck was northbound on M-140 and struck a pedestrian in the roadway.  It was determined that the pedestrian was Michael Wrenn 59 years old.  Wrenn was a resident of 2860 M-140 which is called The Eau Claire Home, run by Spectrum Health. Wrenn was free to come and go from that address. Wrenn was known to walk on M-140 at all times of the day. There were previous calls of Wrenn walking in the roadway or near the edge of the roadway. The pickup truck was driven by a 22 year old male subject from .  Speed and alcohol do not appear to be a factor.

The accident is currently under investigation.