One person in custody, one dead after police chase in Pierceton 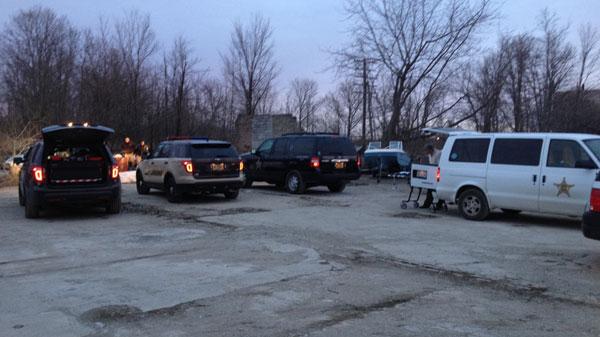 A Fort Wayne man died and another was taken into custody after a police chase in Pierceton early Thursday morning.

Around 4:30 a.m., a Pierceton deputy marshal attempted to stop a vehicle on State Road 13 because the license plate light was out.

Instead of stopping, the vehicle fled onto Market Street, turned onto Tower Street, then crashed into a fence.

The two occupants of the vehicle jumped out, ran from the scene and a gunshot was heard.

Other police agencies joined in the search for the two suspects.

One of the suspects, 34-year-old Sterling Templeton of Garrett, was taken into custody.

During the search for the driver, a second gunshot was heard.

Officers found Dalen Anthony Ousley, 29, of Fort Wayne dead of what appeared to be a self-inflicted gunshot wound in a parking lot at the end of Tower Street.

When searching the car, officers found a gun in the center console.

Templeton was charged with one count of possession of a firearm by a serious violent felon.