One person injured in rollover crash in Mason Township 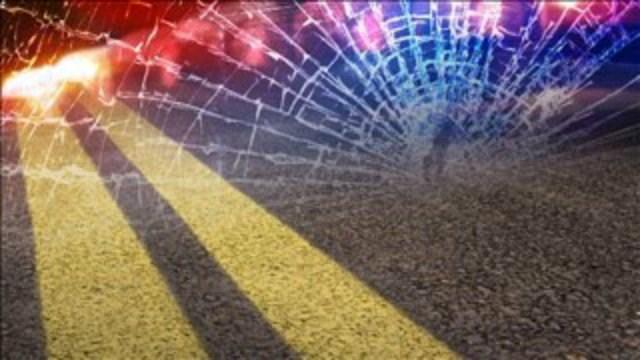 A female passenger was injured as a result of a rollover crash at the intersection of M-205 and Cassopolis Road in Mason Township Monday night.

Cass County Deputies say 20-year-old Rickey Richards of Three Rivers was driving northbound on M-205 when he lost control of the vehicle approaching the intersection.

The vehicle went off the road and rolled over.

According to deputies, the passenger, 18-year-old Mariah Oliver, was not “using her seatbelt correctly” during the time of the crash and suffered non life-threatening injuries.

Oliver was transported to Elkhart General Hospital for treatment.

Richards was not injured.

Deputies say the crash is still under investigation but alcohol is not believed to be a factor.