One person injured in rollover crash on U.S. 12 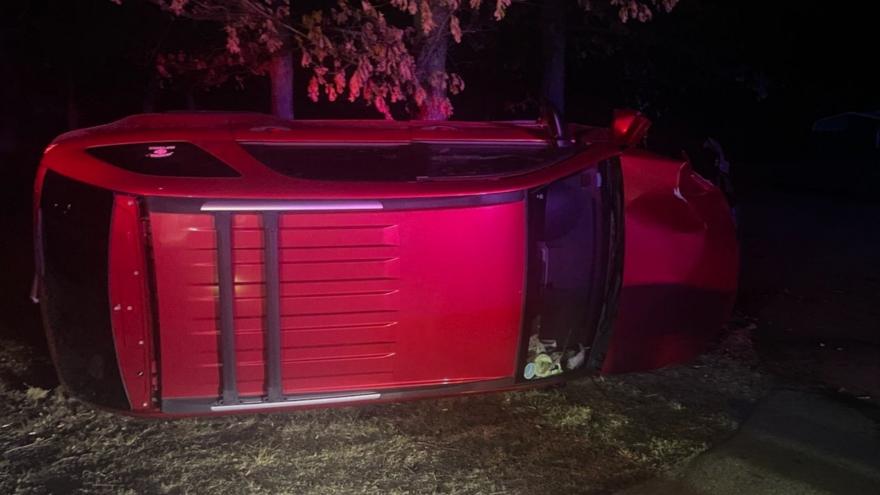 At the scene, deputies located a 2005 Chevy Equinox and its driver, a 21-year-old Niles man.

An investigation found that the Equinox was traveling east on U.S. 12 when the driver lost control and hit a tree.

After hitting the tree, the Equinox rolled onto its side.

The driver was the only occupant of the vehicle. He was taken to the hospital with minor injuries.

The driver was wearing a seatbelt at the time of the crash.

At this time, it is not known if alcohol or drugs were factors.