One person killed in rollover crash in Kosciusko County 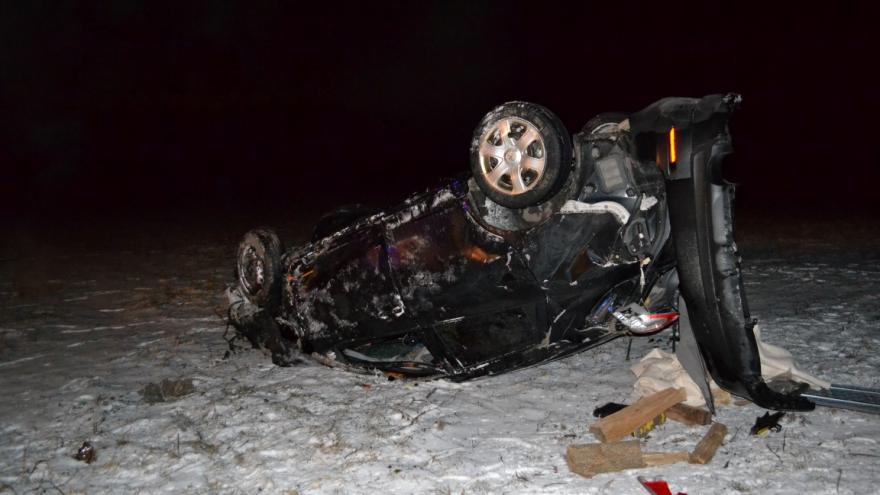 Deputies say 28-year-old Zeth A. Begley was driving a Toyota Matrix. He lost control and left the road. The car flipped over several times causing the him to be ejected from the vehicle.

Begley was found unresponsive on the and was pronounced dead at the scene by the Kosciusko County Coroner's Office.

A woman passenger in the car was taken to a Fort Wayne hospital for her injuries. She is expected to be okay.