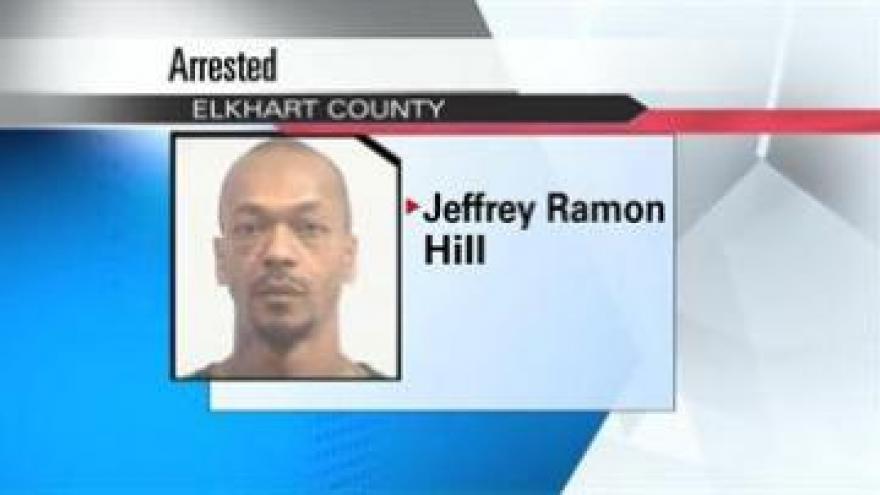 ELKHART COUNTY, Ind. -- Police in Elkhart County have a suspect in custody in connection with a violent home invasion in New Paris.

Police say Hill and at least one other pushed their way into a home on State Road 15 last week, beat 82-year-old Donald Neer with a tire iron and tried to rape his 78-year-old wife.

"You always got to leave room in the back of your mind that one day it could be you," said Clarence Chupp, a resident of New Paris.

Neighbors on SR 15 in Elkhart County are still on high alert after the violent home invasion on November 4th.

"It really has gotten our attention, I mean up until that, we had always felt pretty safe," said Chupp.

Chupp has lived in his home for 10 years and says he updated his home security system after last week's home invasion.

"We called them up today and had them tune our system up and everything and we will by all means be using it on an everyday basis now," said Chupp.

Residents say they're now listening to their dogs' barks, locking their car doors and keeping their porch lights on.

The biggest worry for many parents in the community is the safety of their children.

"I haven't been letting them go outside by themselves," said resident Tina Miller.

Even with one suspect off the streets, neighbors are still worried about the others still out there.

"A little, but I would feel a lot better if they actually caught all of them," said Miller.

"I'm looking forward to them getting the other one," said Chupp.

We tried to speak to the Neers, but detectives asked them not to speak about the case because of the investigation.