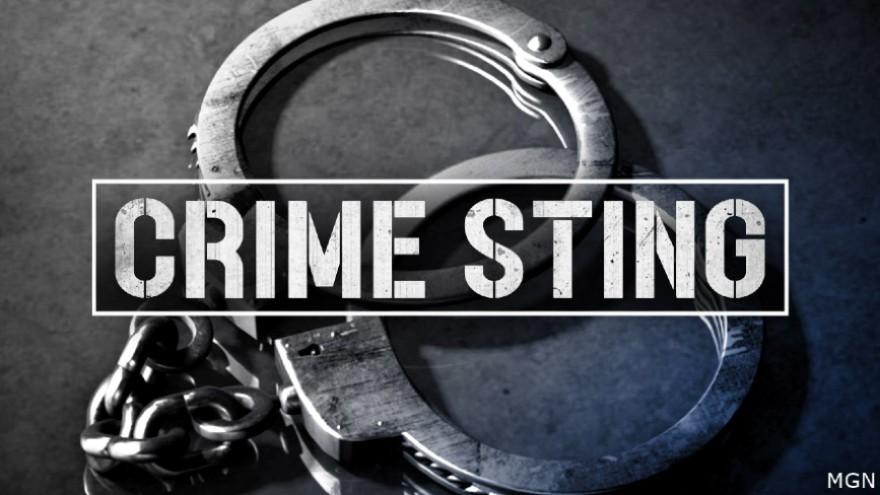 NORTH-CENTRAL INDIANA -- Nine police departments across north-central Indiana teamed up to stem the flow of illegal narcotics into Hoosier communities.

During the unannounced three-day patrol that lasted between June 21 through June 23, officers made 68 criminal arrests on 171 charges, most of them drug-related.

“Summer is a peak travel time with an increased volume of motorists on Indiana roads,” said Indiana State Police Sergeant Andrew Smith, who organized and oversaw the operation.  “The patrol should serve as a warning that police officers will utilize all of the resources at their disposal to catch and arrest the few who transport illegal drugs.”

Citizens are encouraged to call their local law enforcement agencies with information about the possession, distribution, or selling of illegal narcotics.

Information can also be reported anonymously by calling the Indiana State Police Drug and Gang Hotline at 1-800-453-4756.