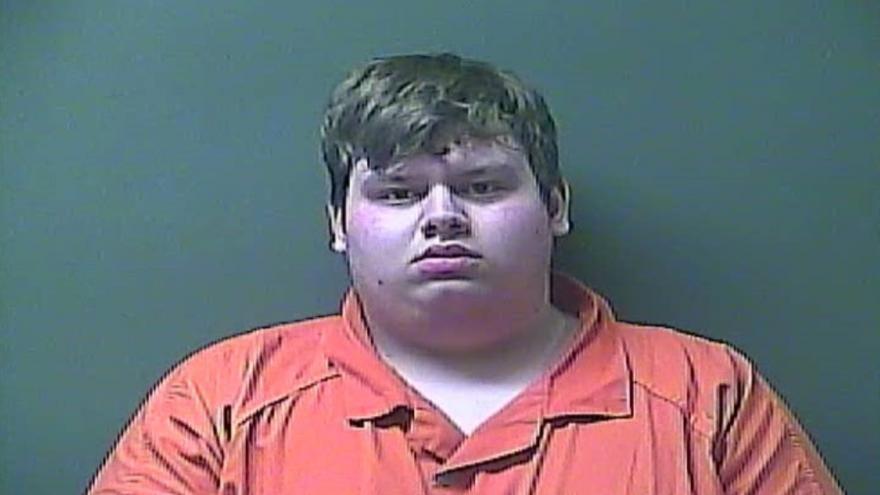 Around 4:15 p.m. on Tuesday, December 15, Deputy Jon Samuelson initiated a traffic stop near the 52-mile marker of I-80 and I-90, after an SUV made several traffic infractions.

As circumstances developed during the traffic stop, K9 Bosco did a free-air sniff around the exterior of the vehicle, which provided a positive alert according to officials.

After a search of the SUV, a large amount of marijuana packed in vacuum sealed bags was found according to officials.