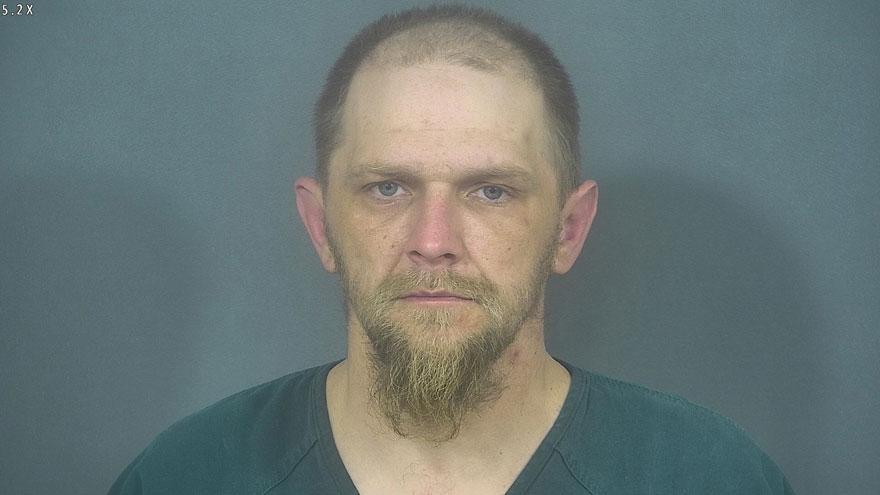 A man from Oregon was arrested on drug charges following a traffic stop on the Indiana Toll Road in St. Joseph County Tuesday morning, according to the Indiana State Police.

A trooper witnessed a 1997 Nissan commit several moving violations near the 84 mile marker on the toll road and conducted a traffic stop on the vehicle, reports said.

A search of the vehicle led to the seizure of just over a pound of suspected marijuana and drug paraphernalia, according to police.

The driver, 38-year-old Troy Kidwell, was taken into custody on preliminary charges of possession of marijuana, possession of paraphernalia and was cited for driving while suspended, police said. 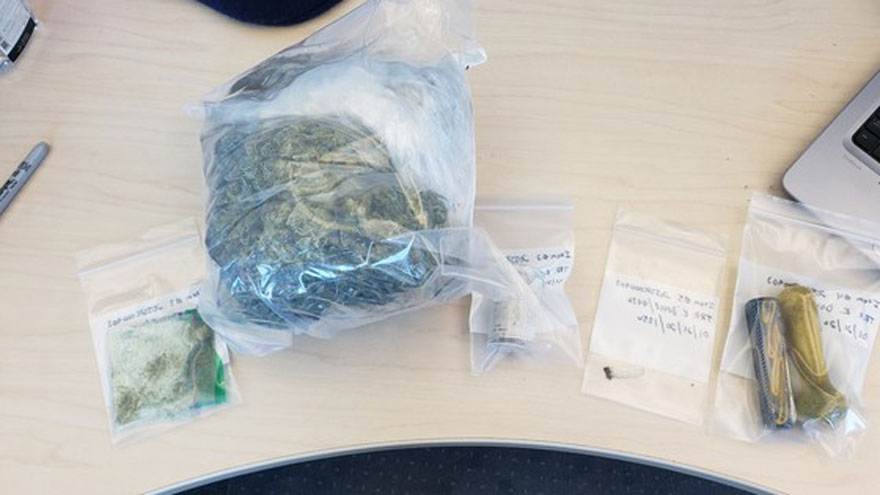