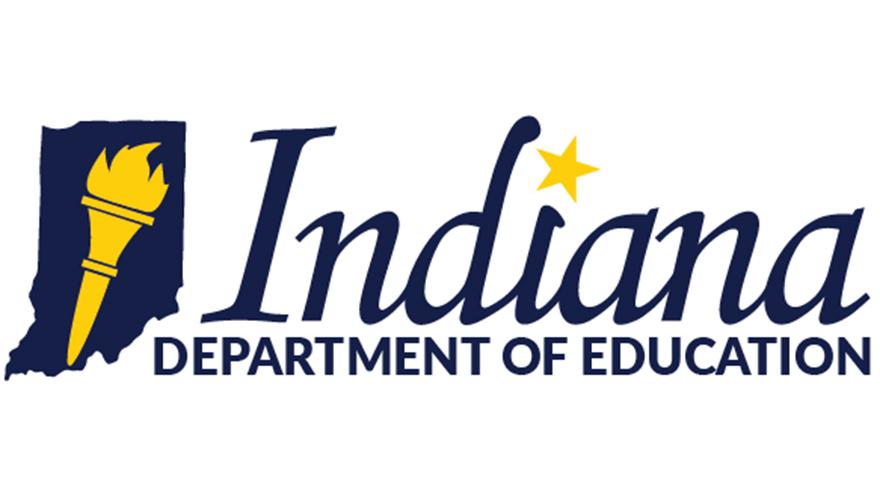 The Indiana Department of Education released its list of Four Star Schools for the 2017-2018 school year.

“Receiving designation as a Four Star School reflects academic excellence among students, educators, and the administration,” said Dr. Jennifer McCormick, Indiana Superintendent of Public Instruction. “I am honored to recognize these Four Star Schools for their hard work and dedication in preparing their students for a bright and prosperous future.”

To receive the Four Star designation, schools must receive an A on the accountability grades and have excellent ISTEP pass rates, according to the state.