Panic at NY's Penn Station: 16 injured in stampede over false reports of gunfire 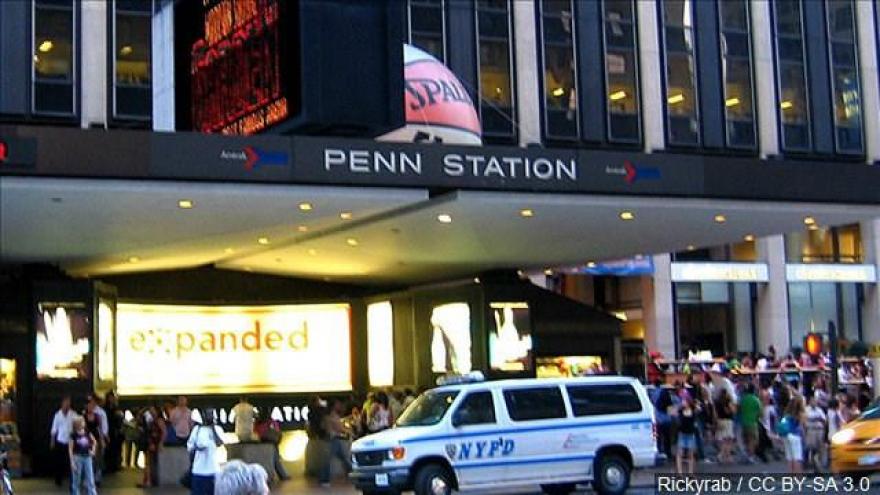 The false reports Friday night sent people pushing past one another to escape the underground station. Bags, shoes and other personal items were strewn all over, the result of a panicked mass exit.

No shots were fired, and the sound was of police using a stun gun on someone, NYPD Chief William Morris said.

"About 6:30 tonight, we received numerous calls for shots fired in and around Penn Station," Morris said.

"As officers responded, we learned that the Amtrak police had deployed a Taser, the likely source of the sound and the ensuing 911 calls."

The station was already crowded due to a NJ Transit train that had stalled in a tunnel earlier, prompting massive delays during the evening rush hour.

Fire department crews were wrapping up operations related to the stalled train when chaos erupted over the false reports. They joined law enforcement to take care of patients injured in the stampede, said deputy chief Tom Currao of the FDNY.

"We had approximately 16 patients, all non-life threatening," he said.

In a tweet Friday night, New York City Mayor Bill de Blasio reiterated that "no shots were fired at Penn Station" that evening.

At Macy's Herald Square -- down the block from Penn Station -- multiple people were tweeting about reports of an active shooter there around the same time Friday.

There were no shots fired there either. It was a reaction to the stun gun incident, NYPD's Tiffany Phillips said.