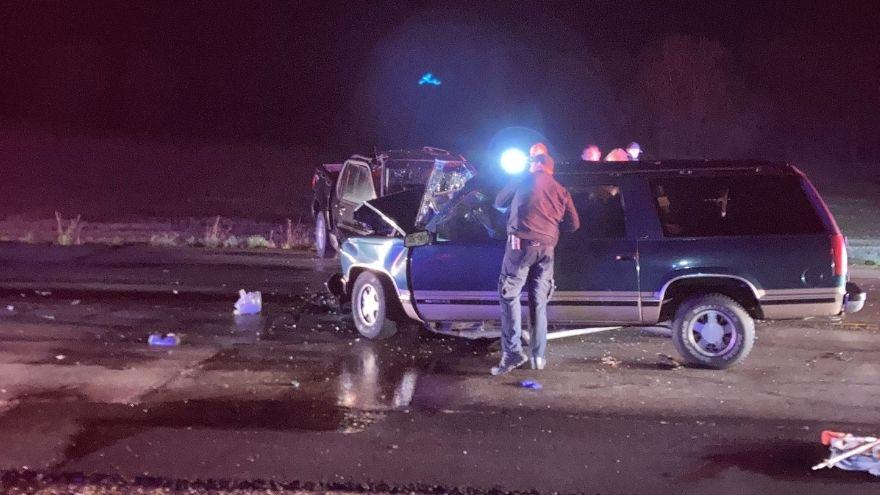 KOSCIUSKO COUNTY, Ind.—A passenger was killed in a crash Saturday night on State Road 15 in Clay Township, according to the Kosciusko County Sheriff’s Office.

Police were called to a crash involving two vehicles on State Road 15 just north of CR 550 S on Saturday around 10:30 p.m.

Initial investigation findings show that a Ford Explorer driven by a 44-year-old Elkhart man crossed the center line of the road and collided with Chevrolet Suburban driven by a 48-year-old Marion man and occupied by one passenger.

The passenger in the Suburban, identified as Sandra K. Galbraith, 50, of Marion, was pronounced deceased at the scene, according to the Kosciusko County Sheriff’s Office.

Both drivers were taken to the hospital for treatment of their injuries.