Paul Ryan: I don't want to work with Democrats on health care 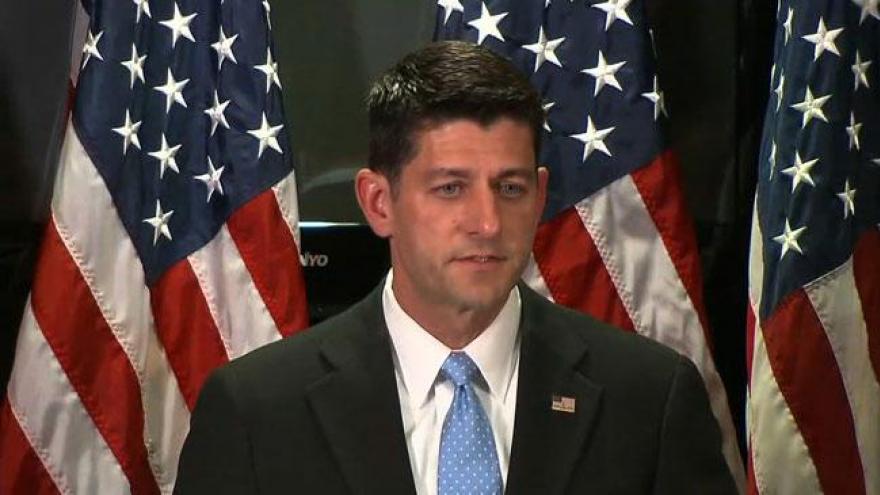 (CNN) -- House Speaker Paul Ryan says he has no interest in working with Democrats on getting health care legislation passed, disputing a suggestion by the White House to reach across the aisle and bypass conservative House Republicans.

"I don't want that to happen. I want a patient-centered system," Ryan added.

"What I worry about, Norah (O'Donnell), is if we don't do this, then he'll just go work with Democrats to try to change Obamacare -- and that's hardly a conservative thing," he said.

"If this Republican Congress allows the perfect to become the enemy of the good, I worry we'll push the President to working with Democrats. He's been suggesting that much."

The Wisconsin Republican said he hopes that Republicans can come together and figure out a solution to repealing the Affordable Care Act.

"Plan B is we keep talking to each other and figure out how we get to yes," he said.

"We have come a long way in our country when the speaker of one party urges a president NOT to work with the other party to solve a problem," the Tennessee lawmaker said.

Ryan also said he does not believe that Trump is under investigation for ties to Russia. Last week, FBI Director James Comey confirmed to Congress that the Department of Justice was looking into potential ties between the Trump campaign and Russian government.

"I have no knowledge to that. I do not believe that's the case," he said. "I won't speak for the FBI, but I've never seen any suggestion or any evidence that that's the case."