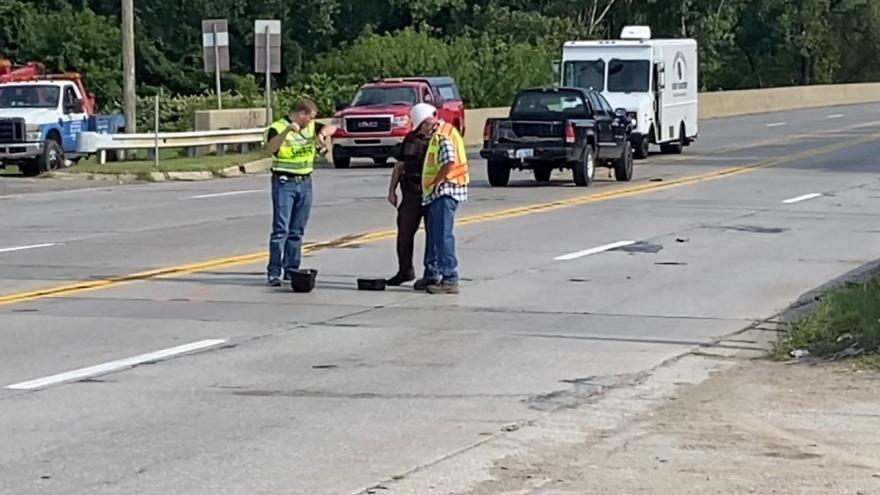 At 8:53 a.m., police were called to the intersection of South M-139 and Pipestone Road for reports of a crash.

When first responders arrived to the scene, they found a 31-year-old Benton Harbor resident with significant injuries.

Despite life-saving efforts, the man died from his injuries.

The driver of the pickup truck was not injured in the crash. He is cooperating with the investigation.

The northbound and southbound lanes between Empire Avenue and Pipestone Road, which were previously closed due to the crash, are now back open.