Man hit by train in Cassopolis has died 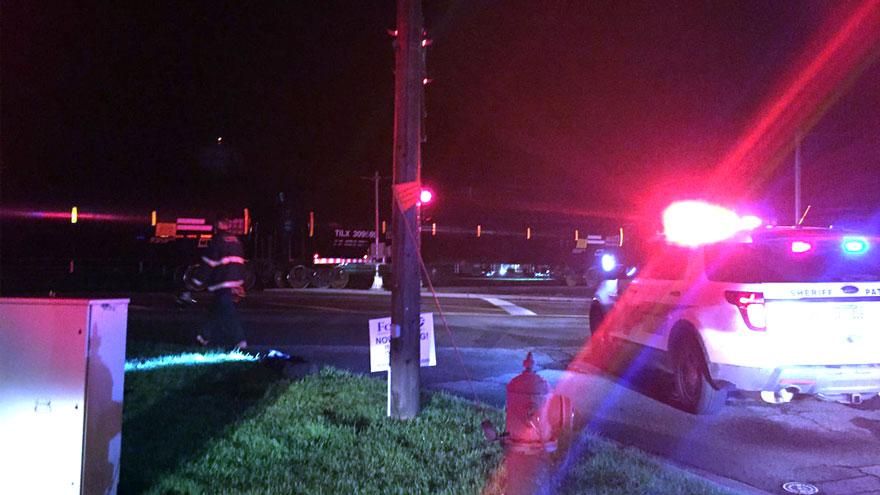 CASSOPOLIS, Mich. - The pedestrian who was struck by train early Friday morning died from his injuries, according to Cassopolis Police.

Police were called to the railroad crossing at E. State Street and Wolfe Avenue just after 5 a.m. after a train headed northeast struck a pedestrian.

The pedestrian, a 63-year-old man from Cassopolis, was located approximately 50 yards from State Street.

The victim was taken to Borgess Lee Hospital in Dowagiac, where he died from his injuries.