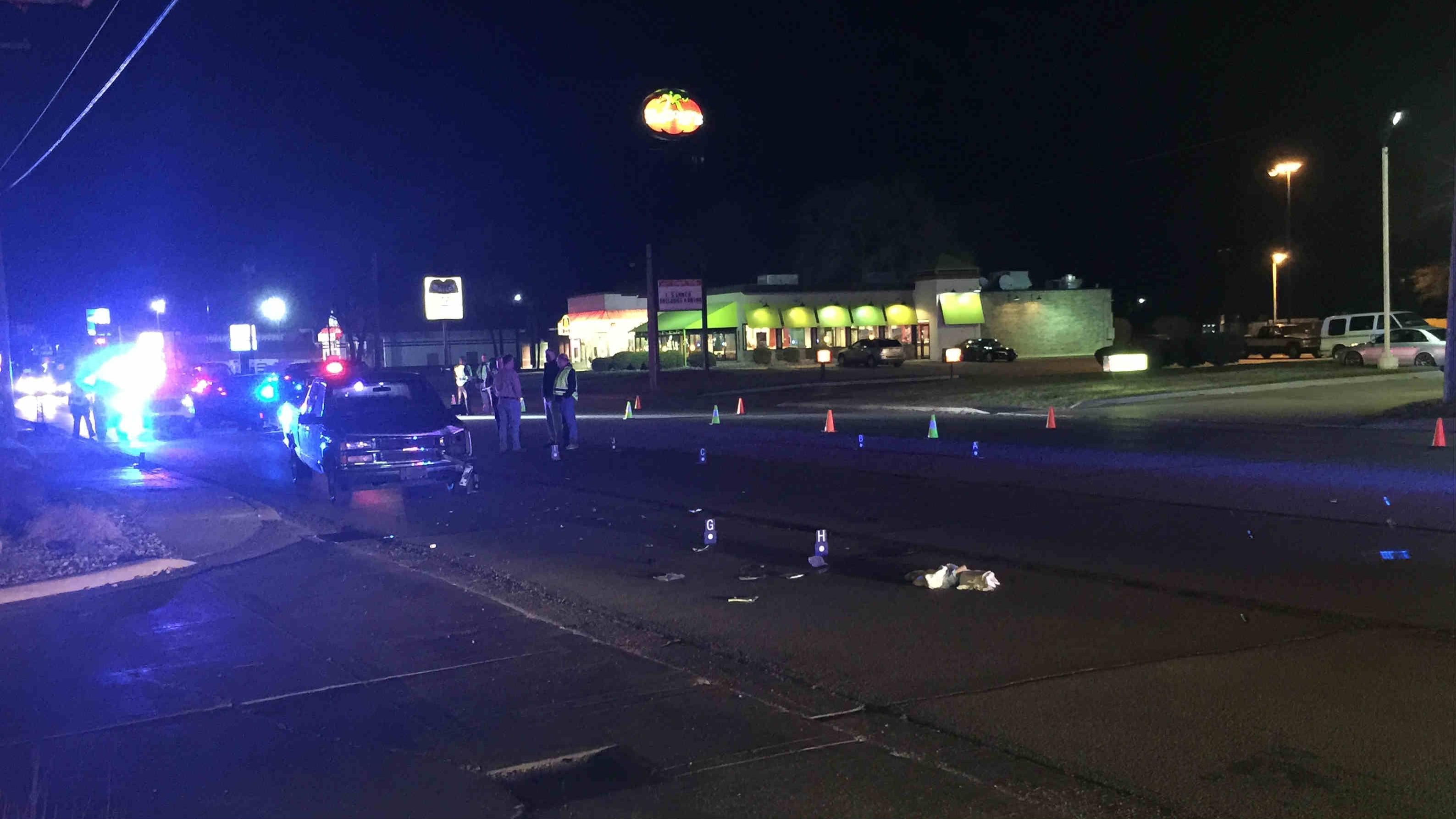 Police responded to the call of a car versus pedestrian in the 52800 block of S.R. 933 between Darden and Cleveland Roads in South Bend around 8:30 p.m.

When first responders got there, witnesses who saw the aftermath of the crash said they performed CPR on the man. Assistant chief of police, Bill Thompson, says the man was taken to a hospital where he was then pronounced dead.

St. Joseph County Police have not yet identified the victim, only saying he does not live in Indiana and was in the area visiting with a tour group. Police say he was between 68 and 69 years-old.

Right now F.A.C.T is investigating because of the fatality. No arrests have been made.