Peloton will stop making its own bikes 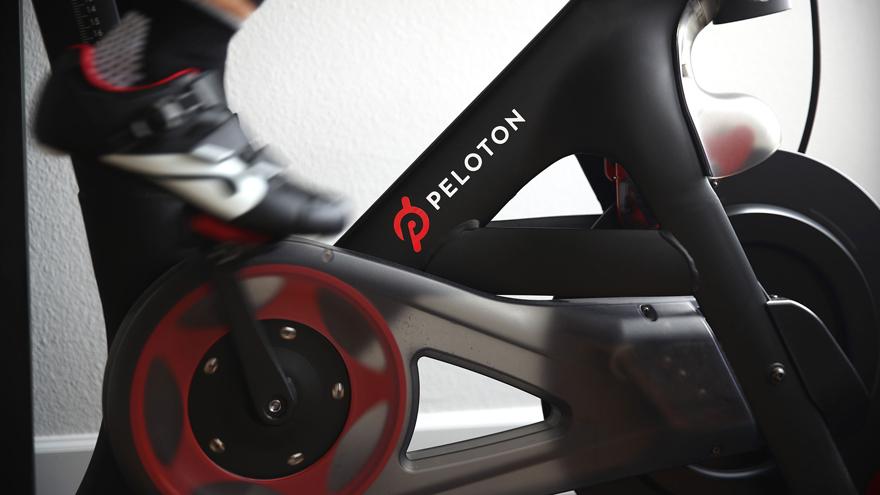 (CNN) -- Peloton will stop making its own bikes and treadmills, a drastic change for the struggling company aimed at cutting costs and ensuring its ability to remain afloat.

Calling the change a "natural progression" in a statement Tuesday, Peloton said Taiwanese manufacturer Rexon Industrial Corp. will become the primary manufacturer of its exercise equipment in the future. As a result, Peloton will shut down its factories operated by Tonic Fitness Technology, a company it bought in 2019.

"We believe that this along with other initiatives will enable us to continue reducing the cash burden on the business and increase our flexibility," said CEO Barry McCarthy in a press release.

Peloton also said that it will suspend manufacturing at Tonic "through the remainder of 2022," signaling a dramatic slowdown in orders. The company has been slowing down production for many months as the popularity of its products wanes. Just one year ago, Peloton announced that it was building its own $400 million factory in Ohio to meet demand. Those plans have since been scrapped.

Other pieces of its equipment, including touchscreens and an upcoming rowing machine, will also be outsourced.

About 600 employees at Tonic will be laid off, according to Bloomberg News.

Tuesday's changes are the most significant under McCarthy, who has been tasked with turning around the failing company since being installed in February.

Peloton said in May that it had just $879 million in cash in the bank at the end of the quarter, which has left it "thinly capitalized," McCarthy said. That forced the company to borrow $750 million in five-year term debt from Wall Street to keep its operations running.

As people return to gyms, Peloton has been struggling to maintain its electric growth from the early days of the pandemic. Bike and subscription sales have stagnated. The company has too much inventory, and demand is on the decline. McCarthy also started a subscription program for its equipment in attempt to convince people it's not exclusively a product for the wealthy.

Peloton shares rose about 1% in early trading. The stock is down about 95% from the all-time high it reached in late 2020.