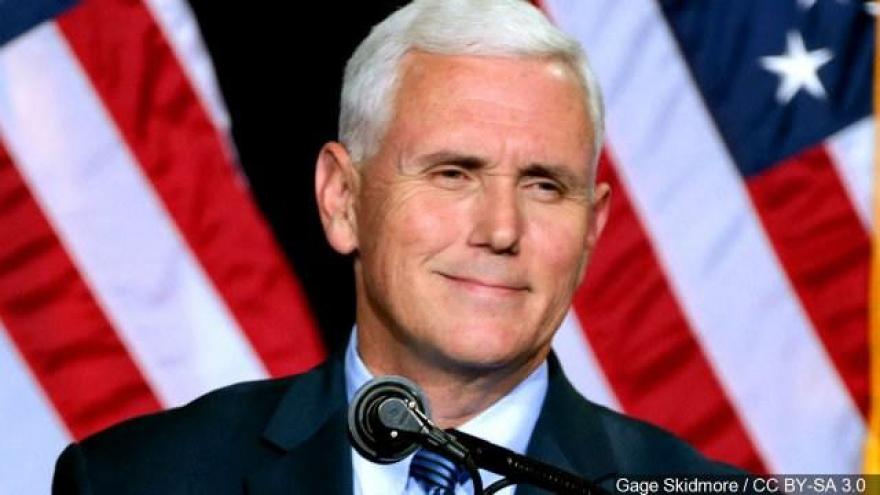 "Know this: the United States will continue to hold Russia accountable, even as we search for new common group, which as you know, President Trump believes can be found," Pence said during remarks at the Munich Security Conference, the first major foreign policy address of the Trump administration.

Pence's speech, which was closely watched in foreign policy circles for its signals about U.S. strategy moving forward, sought to ease concerns on the continent about President Donald Trump, who has offered brash dismissals of long-established transatlantic institutions but few specifics about his intentions.

Pence did not offer any detailed policy proposals during his remarks, expressing in broad terms U.S. commitment to fighting radical Islamic terrorism.

"Today, on behalf of President Trump, I bring you this assurance," Pence said. "The United States of America strongly supports NATO and will be unwavering in our commitment to our transatlantic alliance."

He sought to underscore shared histories and conflicts, and said Trump would maintain deep ties between the U.S. and Europe.

Pence's goal in his remarks was to reassure U.S. allies in Europe of the new administration's continued commitment to regional security, his aides said before the speech. Many Western leaders have eyed Trump with deep skepticism, given his campaign trail dismissals of NATO and the European Union.

Since taking office, that apprehension has not waned. U.S. and European officials who have met with members of the administration describe receiving mixed signals about American intentions moving forward, particularly on the future of U.S. sanctions on Moscow for its incursion into Ukraine and its cyber-meddling in last year's presidential election.

Pence did not offer a specific vow on sanctions Saturday, suggesting only that the U.S. would maintain pressure on Russia even as it seeks places to cooperate.

"This is President Trump's promise: We will stand with Europe, today and every day, because we are bound together by the same noble ideals -- freedom, democracy, justice and the rule of law," Pence said.

In speaking at the Munich forum weeks after taking office, Pence mimicked his predecessor, Joe Biden, who addressed the conference in 2009. Then, like now, the Vice President offered a sweeping first glimpse of the new administration's foreign policy prescriptions. Biden called for a reset of ties with Russia and insisted that U.S. partnerships around the globe be improved when he spoke in 2009.

Pence is on his first trip abroad since taking office. He's also due in Brussels on Monday for talks with European leaders and NATO Secretary General Jens Stoltenberg.

Trump has not ventured overseas since taking office, though he has committed to attending a NATO leaders meeting and a Group of 7 summit scheduled for May.