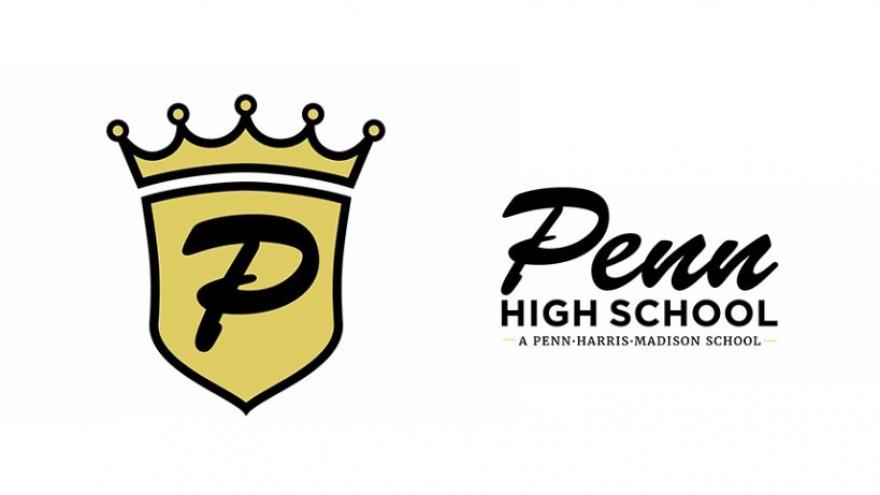 MISHAWAKA, Ind. – Penn High School cross country runner Ben Boardley found himself in the national spotlight on ESPN. Boardley wasn’t interviewed for his running skills, rather for his kindness in the heat of the moment.

During a cross country finals race Boardley saw a running in front of him, Faizan Khan, fall down and instead of just running past him as many others did, he helped Khan get back and the two finished the race together.

Boardley said it was just instinct that told him to stop and help his fellow runner.

"I didn't really think about much, it was just kind of an instinct. I saw him fall and he was struggling so I just decided to help him up," said Boardley.

Khan said that he was having trouble breathing throughout the race and his lower body just gave out.

According to the rules, a runner can be disqualified for helping another runner, but Boardley didn’t care.

"In my mind sometimes you have to put your own values above winner and competition because my values are what I put first and I like to try to help people," said Boardley.

The state final race featured hundreds of runners with Boardley finishing 189th and Khan shortly after at 193rd.