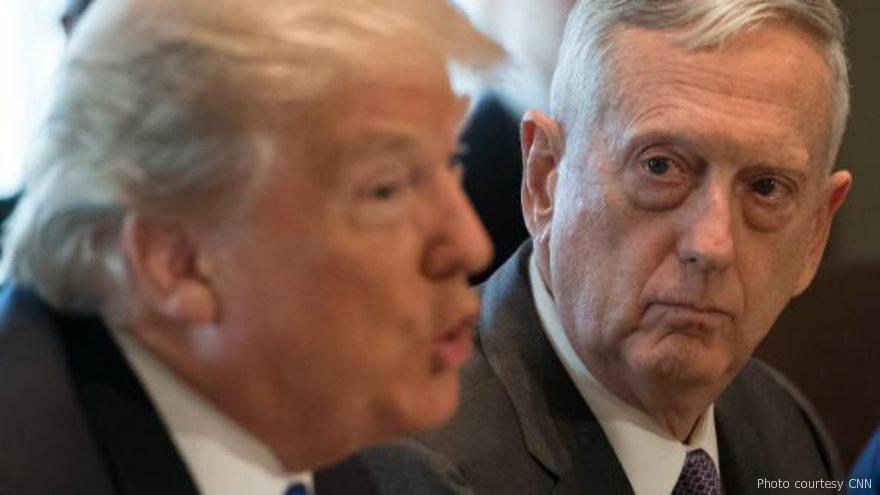 (CNN) -- Kevin Sweeney has resigned as Pentagon chief of staff after serving the defense secretary for two years.

Sweeney retired as a rear admiral in 2014.

Sweeney served under former Defense Secretary James Mattis, who announced his resignation December 20 on the heels of President Donald Trump's plans to withdraw troops from Syria.

"Because you have the right to have a Secretary of Defense whose views are better aligned with yours on these and other subjects, I believe it is right for me to step down from my position," Mattis wrote in his letter to the President.

Mattis is the latest senior administration to leave Trump's Cabinet. Jeff Sessions was pushed out as attorney general the day after the midterm elections in November, Rex Tillerson was unceremoniously fired as secretary of state in March and national security adviser H.R. McMaster was replaced.

Chief Pentagon spokeswoman Dana White announced last month that she's leaving her post, a move that while it coincided with Mattis stepping down, came amid an internal Defense Department investigation into her conduct.