Peppers charged with threatening to kill officer in YouTube video 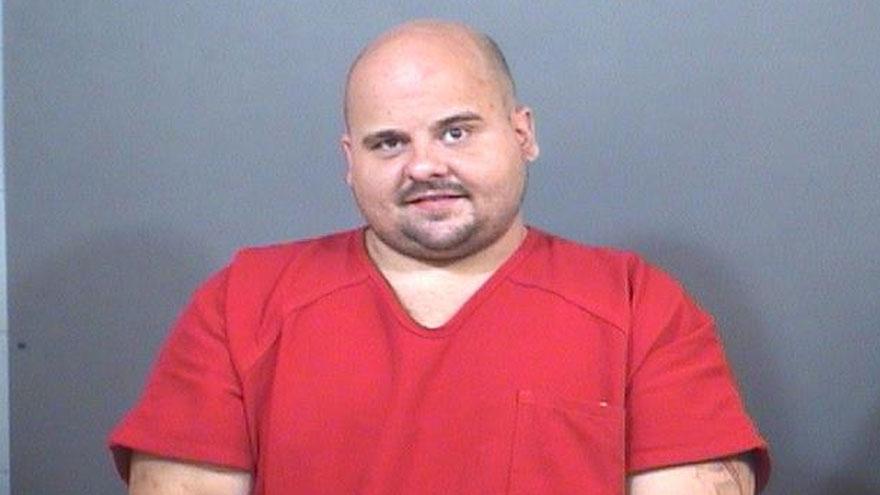 Mishawaka Police learned on July 24 a local resident, Robin Peppers, had posted several videos to YouTube and allegedly threatened violence against police and judges in the videos.

In one video, he allegedly said he was going to go to the courthouse and will go after police, then judges.

He said his plan would make the movie Rampage look like a Disney film, according to the probable cause affidavit.

Peppers then said he would start with "Big Country" which is St. Joseph County Police officer Eric Dietrich's nickname, according to the probable cause affidavit.

Dietrich works in the warrants division and was involved in serving a warrant at Peppers' home in June 2018, reports said.

Peppers said he would kill "Big Country" in such a way he goes down in history. He added when they find him, he will still be alive but wishing he wasn’t, according to the probable cause affidavit.

Peppers was taken into custody on an outstanding warrant on Wednesday.