Person of interest in fatal shooting outside Kelly's Pub identified 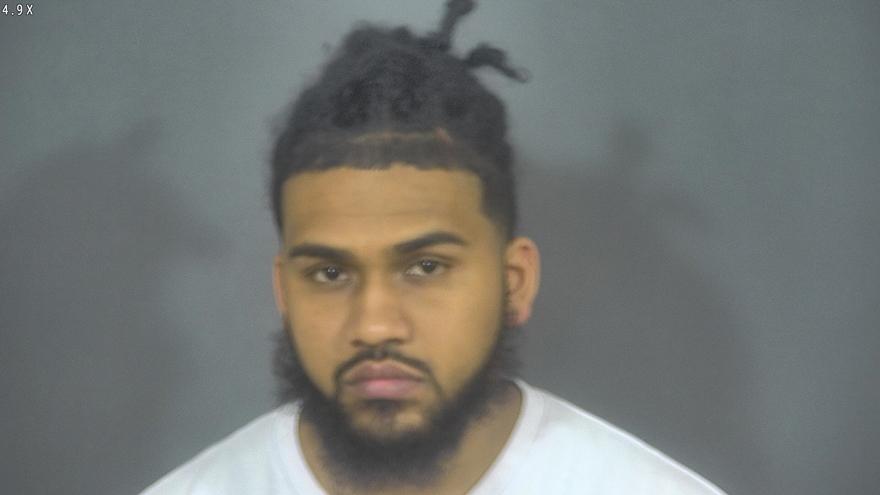 SOUTH BEND, Ind. -- Investigators have named a person of interest in the investigation into the murder of Brandon Williams on June 23. They are seeking the public's help in locating 28-year-old Tyler Crawford.

The St. Joseph County Metro Homicide Unit identified Crawford as someone who was present at the time of the murder and is being sought for questioning.

South Bend Police were called to Kelly's Pub at 2 a.m. on June 23 for reports of gunfire.

When police arrived, they found Williams with a gunshot wound. He was transported to the hospital where he was pronounced deceased.

Ten other people were shot and taken to the hospital for treatment. All have since been released.