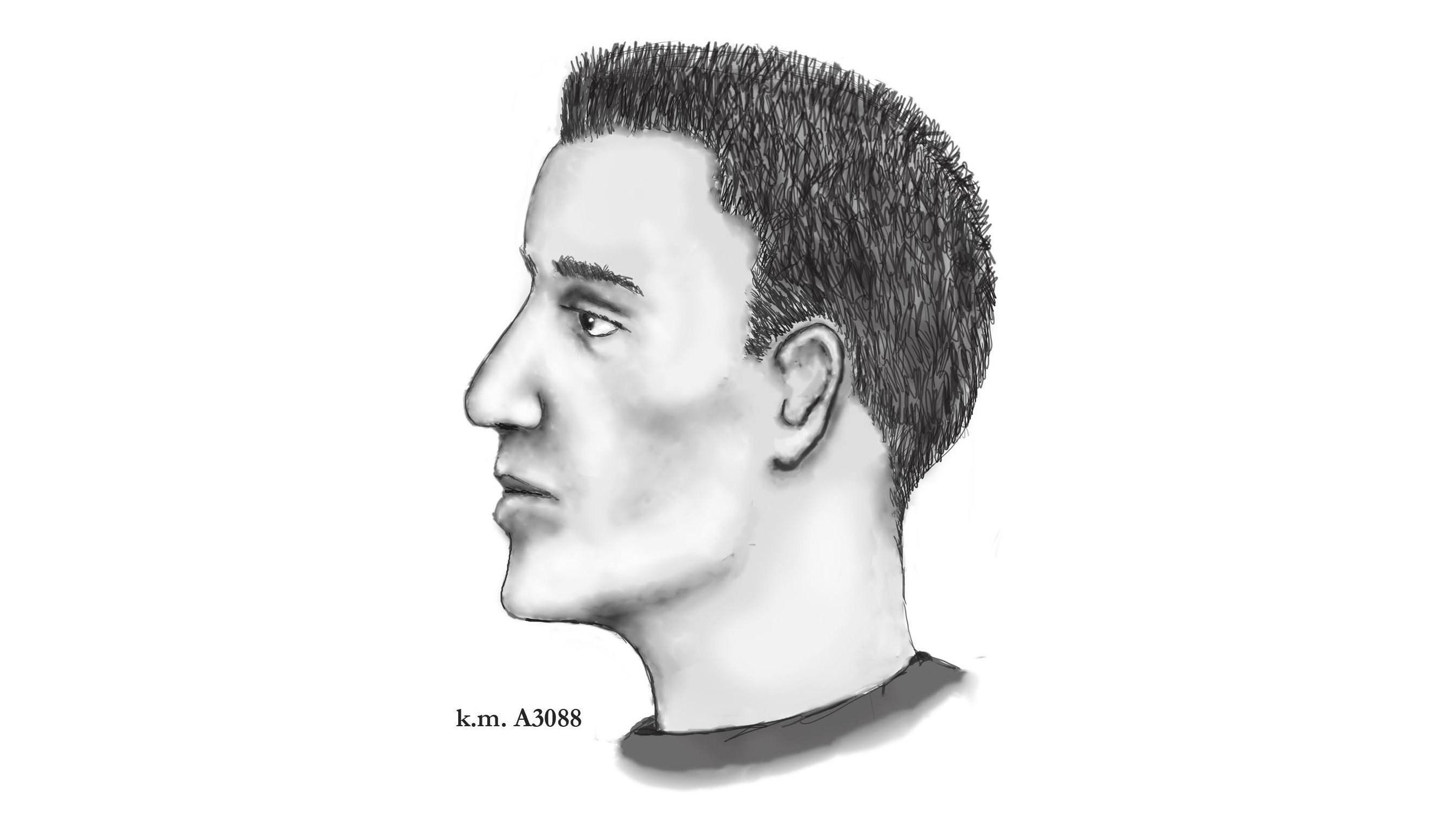 (CNN) -- This time, the target was a car with a 4-year-old boy and his young father inside.

Neither the boy nor his father was injured in the shooting. But just like in the other attacks, the gunman's motives remain a mystery.

And that leaves residents fearing who the gunman might randomly kill next.

"It's unbelievable that there is this monster that has done so much harm, that nobody is coming forward," the sister of one of the slain victims told CNN affiliate KNXV-TV in Phoenix.

"All of these people were so good. Good people with good families. And now they are gone in the blink of an eye because of a monster."

The woman said she was too scared to give her name or that of her slain brother.

Police said the last shooting took place the evening of July 11 when the gunman shot at a vehicle in a residential area of Phoenix.

The 4-year-old boy and his 21-year-old father were sitting inside but were not hit.

Police said they didn't reveal the shooting's connection until nearly a month after the attack because "it took awhile for investigators to connect the evidence and witness information to draw the conclusion that this incident was linked to the serial shooter," Phoenix police spokesman Sgt. Jonathan Howard said.

Investigators found physical evidence and similarities between the latest shooting and the previous eight, Howard said.

The shootings have been concentrated in the low-income neighborhood of Maryvale, with many of the victims shot while standing outside their homes, police said.

Most of the time, the gunman shot his victims at night with a semi-automatic handgun.

The first attack took place March 17 when a 16-year-old boy was shot and wounded while walking on the street at 11:30 p.m., police said.

The next night, a 21-year-old man was shot and wounded.

On April 1, 21-year-old Diego Verdugo-Sanchez was standing outside a home when someone pulled up in a car and shot and killed him, KNXV said.

On April 19, Krystal Annette White, 55, was shot and found dead on the side of a road, KNXV said.

June was a particularly gruesome month in the string of attacks. On June 3, Horacio Pena, 32, was shot and killed while walking to his car, the CNN affiliate said.

On June 10, Manuel Castro-Garcia, 19, was gunned down while he was in a car in front of a friend's house.

Then, on June 12, Maleah Ellis, 12, and Angela Linner, 31, were killed near a home in west Phoenix, KNXV said. A third victim from that attack, 33-year-old Stefanie Ellis, was critically wounded and died three weeks later.

Also on June 12, a shooter opened fire on an unoccupied vehicle at about 3 a.m., KNXV said. No one was injured.

"The victims' age range -- it's from teenagers to the elderly, male, female," Roderick said. "So he's just picking targets of opportunity, random individuals outside their homes at night."

The suspect and his cars

Witnesses have described the suspect as a light-skinned Latino or white man in his 20s.

Authorities have increased the reward for information leading to the gunman's arrest to $50,000.

Last month, authorities released a composite sketch of the suspect, who was described as a lanky Hispanic male under 5 feet 10 inches tall.

Based on witness statements, investigators say that "the suspect has access to multiple vehicles, but the two best described are a white Cadillac or Lincoln type vehicle and a black late 90's or early 2000's 5 Series BMW."

Police implored the public to help in the hunt for the killer.

"We want the public to know that it will take a tip from them to stop this violence," Howard said.