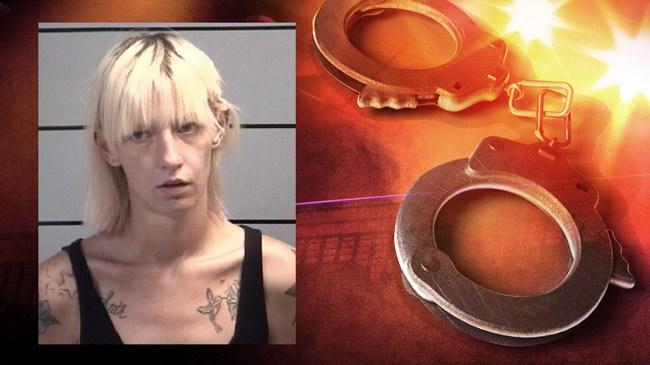 A Plymouth woman has been sentenced to 15 years for charges related to her attempt to drown her daughter in August 2013.

Amanda Nethercutt was sentenced to 13 years in prison and 2 years of probation for aggravated battery.

Nethercutt pleaded guilty, but mentally ill as part of a plea agreement.

The other charges against her, including attempted murder, were dismissed.

On August 13, 2015, Nethercutt attempted to drown her daughter in the bathtub and struck her mother with a towel rack, according to the probable cause affidavit.

While the case was pending in court, the prosecutor's office learned Nethercutt has a history of mental illness. Family members sent the court asking for leniency and hope she could receive treatment while incarcerated.

In a press release, the prosecutor said Nethercutt's mental illness and protecting Nethercutt's daughter from additional emotional trauma weighed into the decision regarding a fair and just resolution of the case.

Nethercutt will serve 75-percent of her sentence, according to the prosecutor's office.