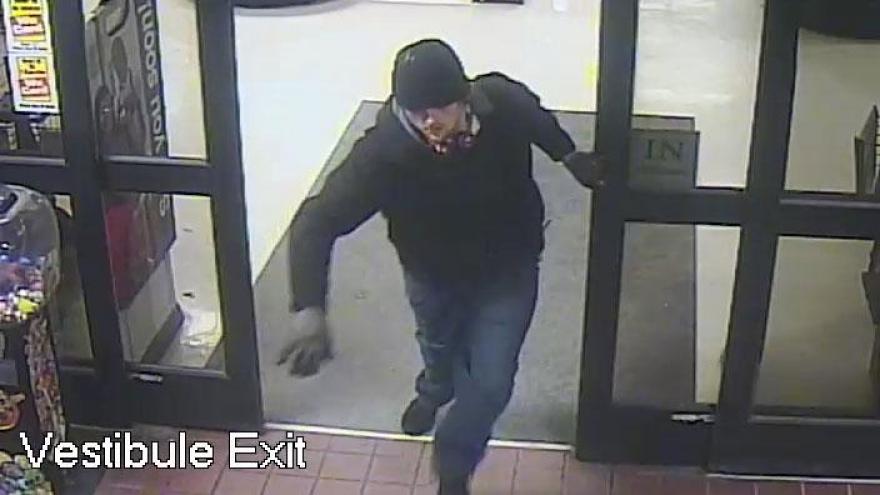 Plymouth Police have released surveillance images of a man they would like to identify in connection with two attempted robberies at the Kroger store Thursday evening.

At 10:39 p.m., Plymouth Police received a report a man had attempted to rob the Kroger store on N. Michigan Street in Plymouth.

The man left the store and attempted to rob someone outside the store, police said.

The suspect ran to the north after the second attempted robbery.