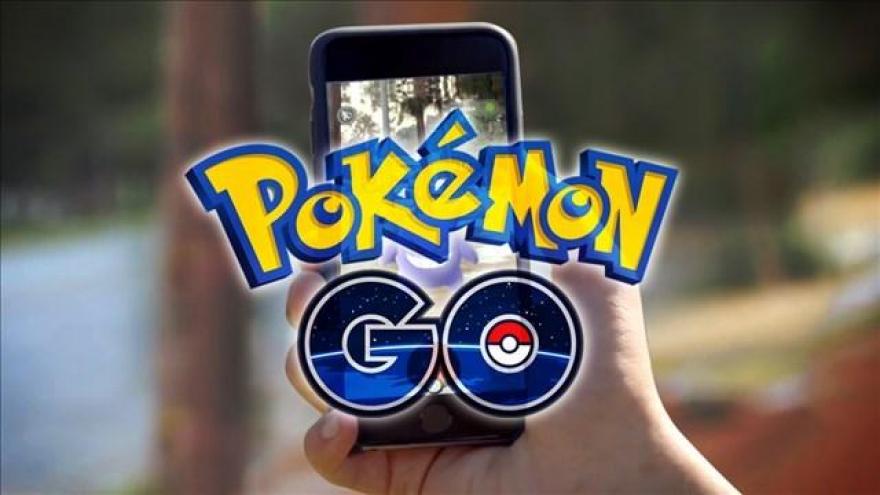 By Rose Schmidt and Ralph Ellis

(CNN) -- A Pokemon Go festival in Chicago's Grant Park hit a glitch Saturday when attendees couldn't get Wi-Fi service on their mobile devices in sections of the park.

Niantic, the company that created the augmented reality game, ended up giving ticket refunds to the thousands of trainers -- the name for Pokemon players -- attending the event to mark the one-year anniversary of the product launch. It also gave them $100 in game currency and free game features.

As many as 20,000 people were expected at the festival, according to the Chicago Tribune.

"Today at Pokemon GO Fest in Chicago, technical issues created problems for a large number of players attending the event," a Niantic spokesperson said in a statement. "From everyone at Niantic, we apologize to all of the Trainers who came out to Pokemon GO Fest today. Although we were able to solve many of the technical issues, we were not able to offer every attendee a great experience."

The crowd booed Niantic officials, who apologized from a stage on many occasions because of connectivity problems and long wait lines, Brandon Omernik, 23, said in a direct message on Twitter.

"Almost everyone on the festival grounds who didn't have Sprint as a provider was unable to log in to the game," said Omernik, who traveled from Wisconsin for the festival.

Another disappointment, Omernik said, was "the lack of content that people thought would be in the game."

'I am so disappointed'

Cat Harris, 28, said she waited three hours to get inside, only to find the connectivity issue cut down on her success playing the game.

"I maybe caught 20 Pokemon and if I was at home would have caught over 200 plus," Harris, who flew in from Tucson, Arizona, said in a direct message.

"Overall I am disappointed I felt it was very (unorganized) and needs a lot of improvement," wrote Harris, who grew up watching the the popular animated TV show "Pokemon." "I feel the location was not appropriate and made it difficult to play depending on your cellphone provider."

But Harris and Omernik saw a bright side.

"I did have a fun time with my team and friends. I know this was Niantic's first event and hopefully they will learn from mistakes and improve," Harris said.

Omernik said organizers expanded the distance of the event to two miles outside the park, meaning he could walk around Lake Shore Drive playing the game.

"I was still happy to meet so many awesome people playing the game however and the weather was perfect," he said.

So if you're feeling out of the loop about Pokemon, this is how it works.

Pokemon Go is an augmented reality game that allows trainers to catch Pokemon (short for "pocket monster"). Players can collect virtual items at floating blue cubes called "PokeStops" and participate in Pokemon battles with other players at "Gyms."

Many of the PokeStops and Gyms are at real parks, churches or well-known landmarks.

The app models the popular "Pokemon" TV show and video games that followed the journey of Ash Ketchum, a 10-year-old fictional Pokemon trainer who searched far and wide to catch 'em all.

"I think there needs to be a lot of praise to Niantic for developing a game that made so many people in America get outside, be more active, and experience our parks," said Omernik.

In April, Niantic announced the game had more than 65 million active users each month. And just a few months before that, the app surpassed 650 million downloads.

Over the past year, Niantic has updated the app numerous times to keep active users interested.

One of the most celebrated updates added Pokemon characters from the second generation, including Togepi and Phanpy. The first generation included fan favorites like Charmander, Squirtle and Bulbasaur.

What's going on this weekend?

Tickets to the Pokemon Fest sold out in 10 minutes. Players lined up outside Grant Park's entrance at 6 a.m. Saturday, four hours before the festival opened.

Details of Pokemon Go Fest were limited ahead of time, but trainers were promised never-before-seen Pokemon. It's unclear if they were delivered.

Some species in the game can't currently be caught in the United States. Farfetch'd, for example, can be found only in Asia, and Mr. Mime is specific to Europe.

In its statement, Niantic said all registered attendees would also have a new feature -- the Legendary Pokemon, Lugia -- added to their account.

Can't make it to the Windy City?

Well, you're in luck.

Local Pokemon groups in major US cities were planning events in their hometowns. Players were enacting special items that help lure Pokemon to the area.

Even other countries are joining in on the Pokemon fun.

Hundreds of players are in Chester, England, this weekend as the nearly 2,000-year-old city turns historical sites into PokeStops as part of the Big Heritage Festival.