The coldest air in two years will descend upon Michiana to start next week, bringing a prolonged stretch of potentially dangerously cold temperatures and wind chills. 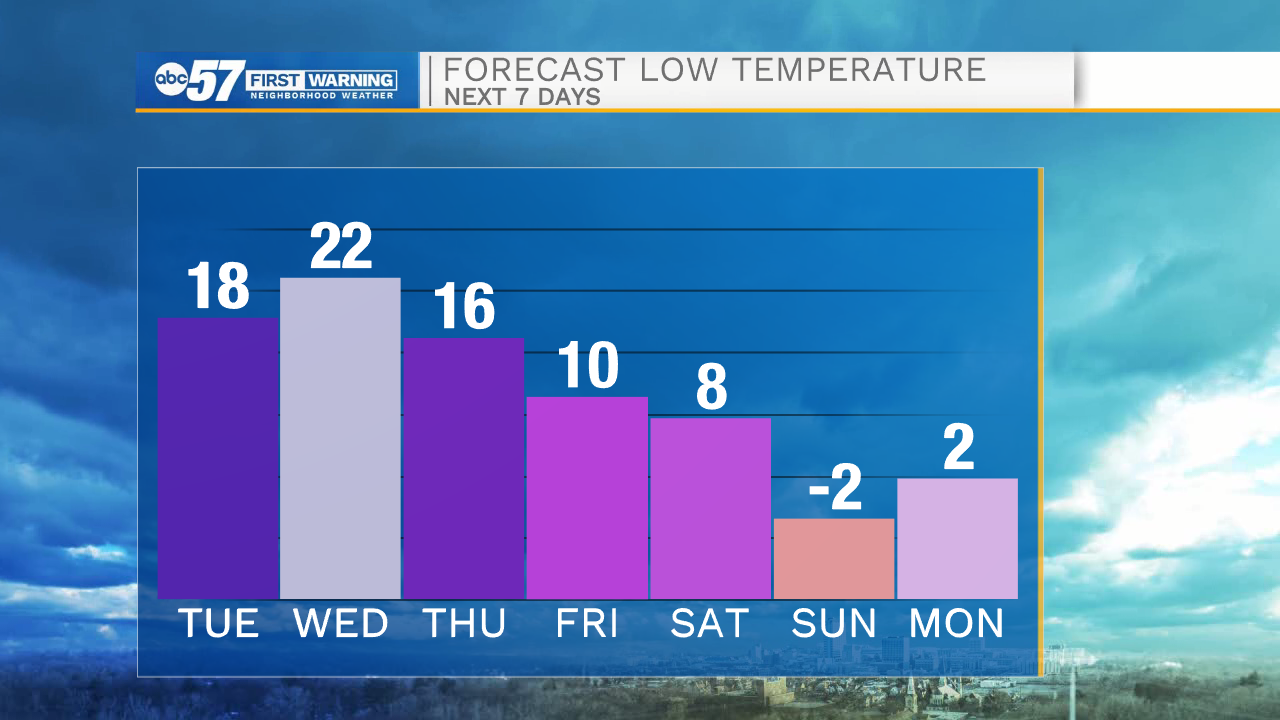 The signs of this arctic chill started appearing in the beginning of January. After about two months of a practically unbroken polar vortex, winds relaxed and temperatures warmed up.

After January 5, the winds actually switched direction and began moving in the opposite direction. This event is referred to as sudden stratospheric warming, or SSW.

When the polar vortex weakens, it splits, and eventually chunks of the vortex (containing EXTREMELY cold air) can make their way close to Michiana. 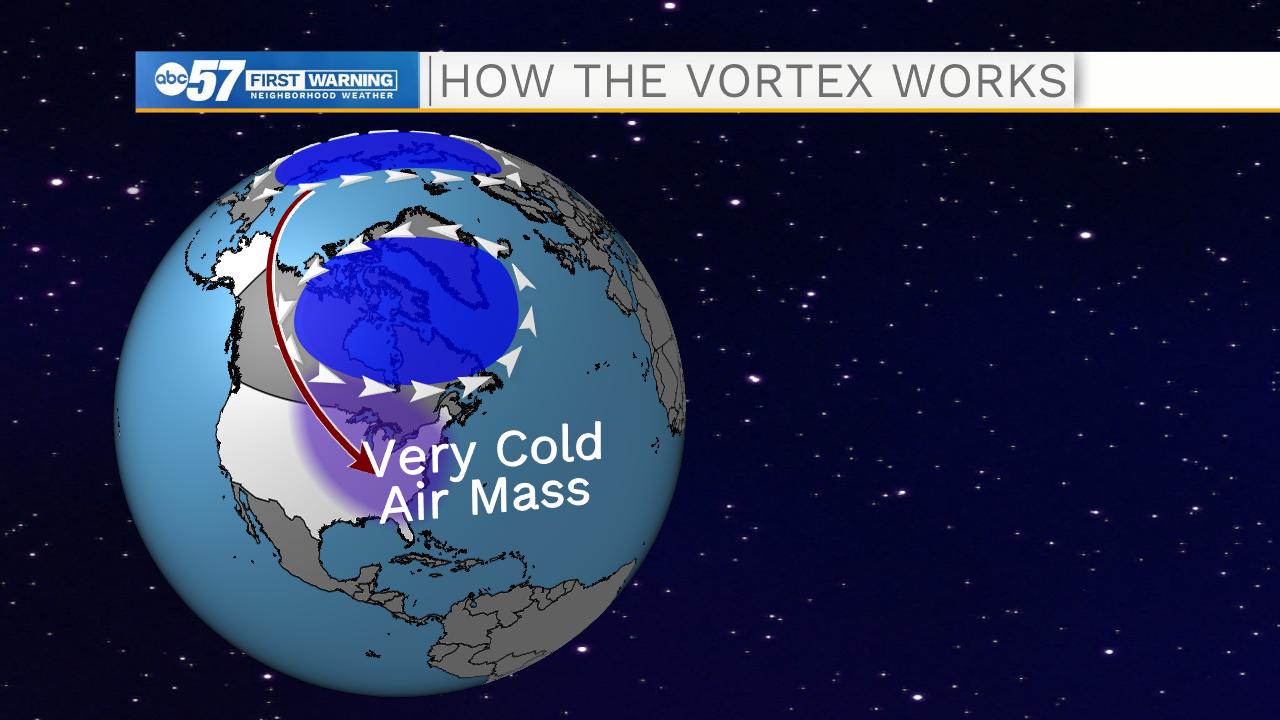 However, you may have noticed that our forecast only has one subzero temperature as of Tuesday night. While our team realizes the magnitude of the upcoming cold blast, one thing that might save us from the DEEP deep freeze is Lake Michigan.

For one, temperatures are usually warmer near Lake Michigan during the wintertime (as opposed to the summer when the lake breeze can make things quite chilly along the lakeshore).

Also, the lake is still open, meaning that a cold snap of this degree will most likely turn on the lake-effect snow machine, bringing clouds to Michiana for portions of next week. Temperatures are warmer with clouds overhead compared to clear, starry skies. 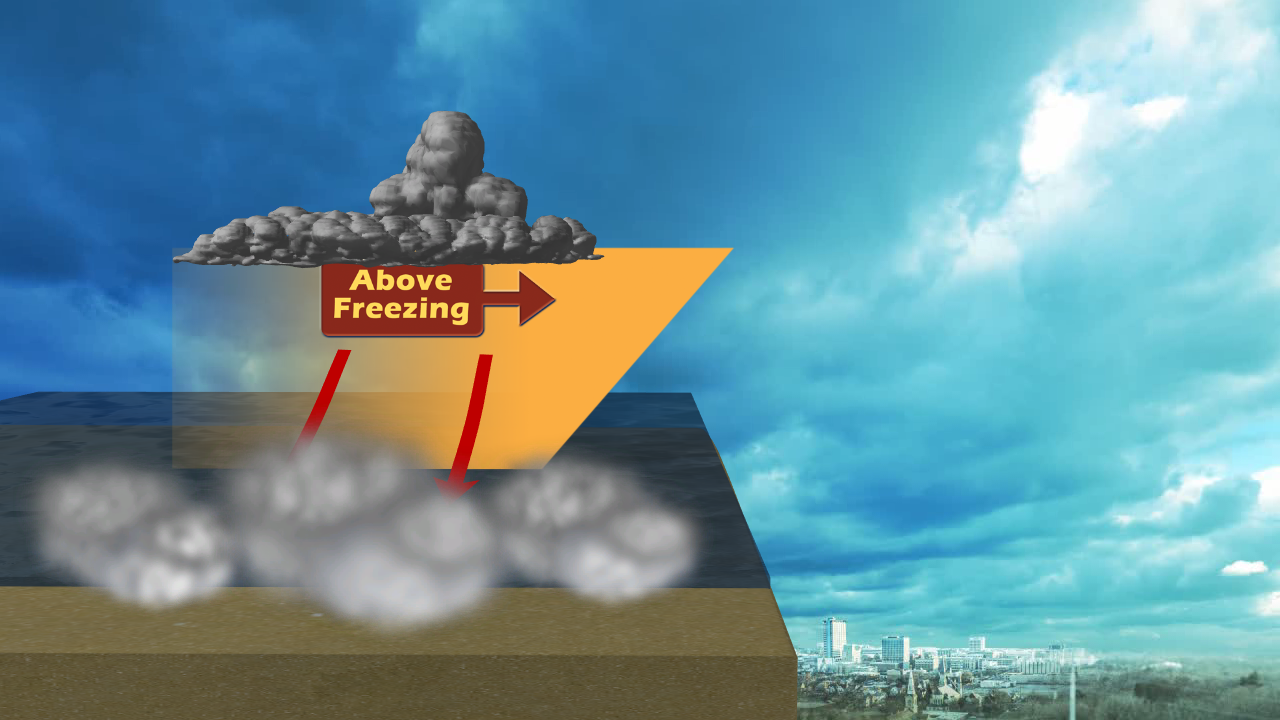 We'll keep an eye on clouds/snow showers in the forecast for the next few days.

Regardless, the cold is coming! 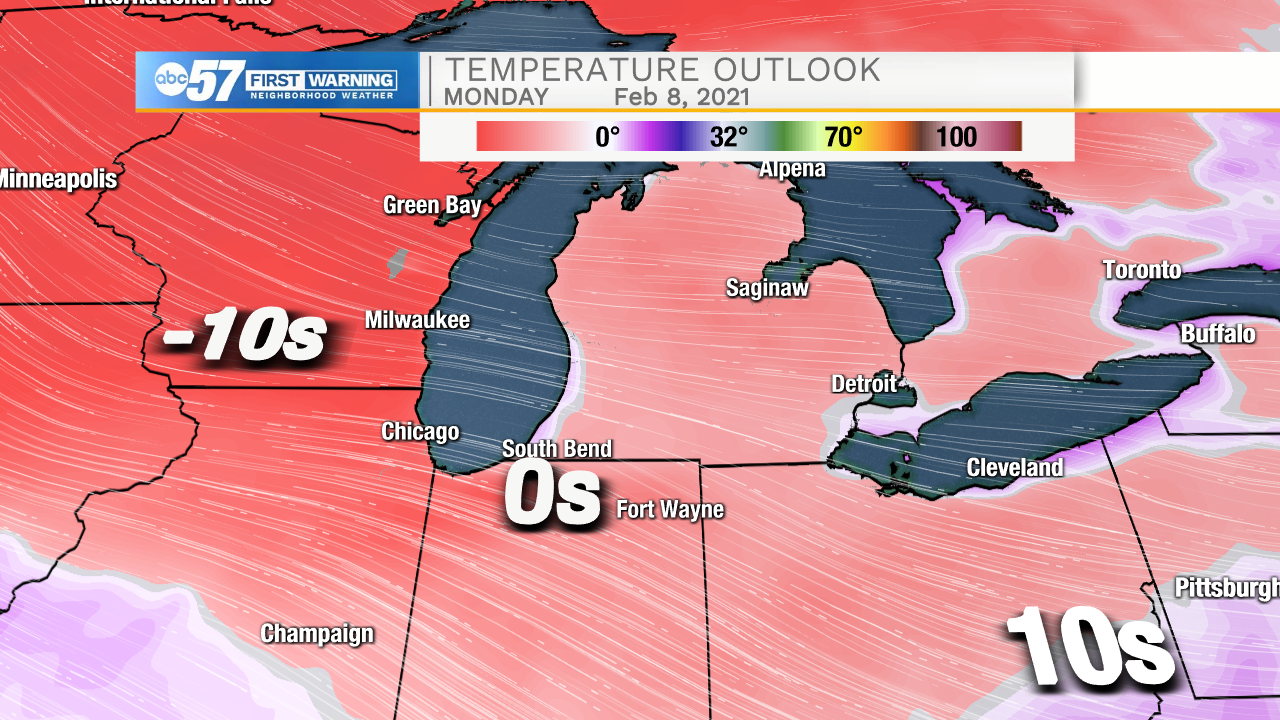