Police: 6 found dead in home in Milwaukee were killed by gunfire 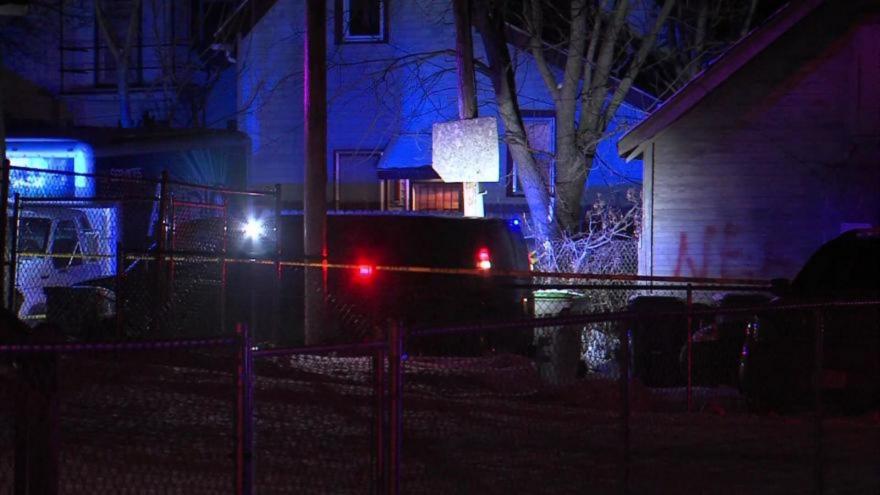 MILWAUKEE (CBS 58) -- Six people were found dead inside a home near 21st and Wright Streets on Sunday, Jan. 23, and police are calling it a homicide investigation.

Police on Monday, Jan. 24, said the victims -- five men and one woman -- appeared to have died by gunfire.

"The motive and the information regarding any involved suspects is not known to us right now," said Assistant Chief Paul Formolo, with the Milwaukee Police Department.

District three police officers were called by concerned residents to do a welfare check when the victims were found.

Right now, the victim's names and relations to each other are unknown.