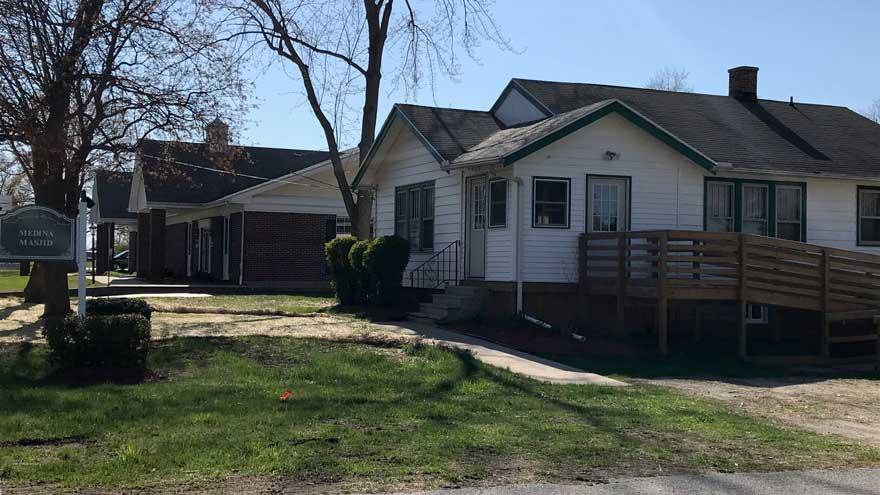 BENTON TOWNSHIP, Mich. -- A 38-year-old man has been arrested for allegedly making a bomb threat against the Islamic Association of Southwest Michigan on E. Napier., according to Benton Township Police.

Police were alerted to a bomb threat at the mosque at 1:42 p.m. Friday.

Officers responded and spoke with worshippers, who were unaware of the bomb threat, police said.

The building was evacuated and searched. When the building was deemed safe, worshippers were allowed back inside. Police said no incendiary device was found.

A man who had recently visited the mosque was located, detained and transported for questioning.

Police said he admitted to calling dispatch and making the false bomb threat.

The man's phone number matched the number that called the dispatch center.

The suspect was taken to the Berrien County Jail.