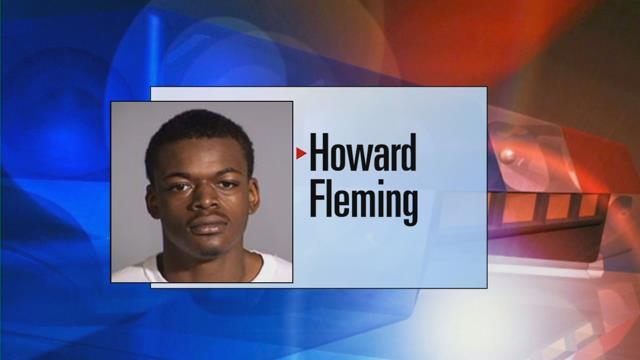 Police arrested a man Thursday in Indianapolis who was wanted on local charges and alleged murder for a shooting that happened in South Bend.

Police say Fleming was arrested on local charges in Marion County and on an arrest warrant for the charge of alleged Murder that was issued through St. Joseph County.

The charges in St. Joseph County are related to the homicide of 34-year-old Brandon Williams.

Williams was killed in January at the Anderson Apartments on North Anderson Avenue in South Bend.

Fleming is currently in custody at the Marion County jail and will be transported to St. Joseph County according to the Metro Homicide Unit.